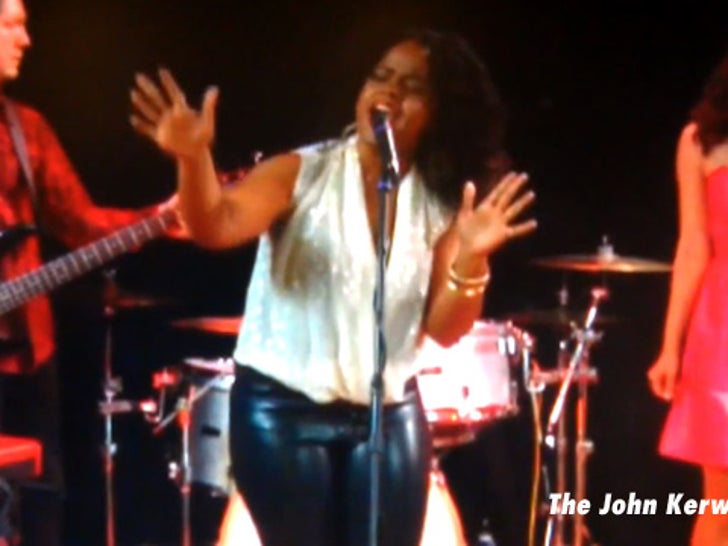 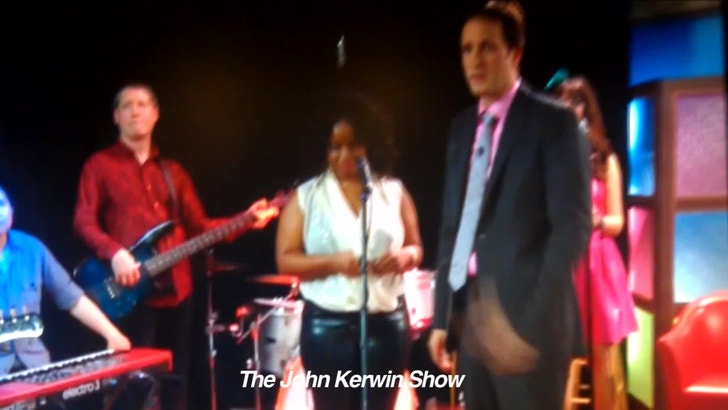 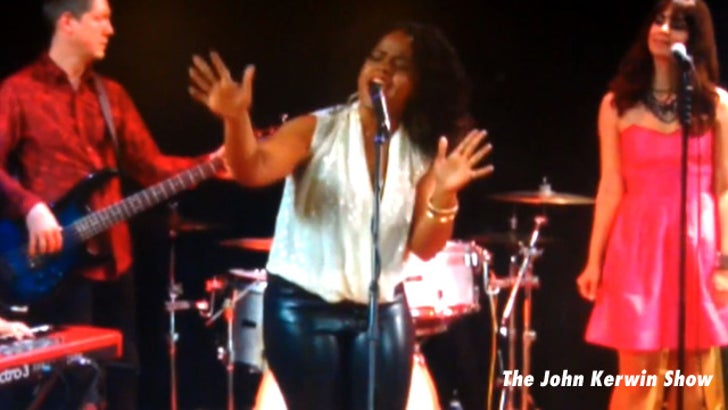 Whoever wins this season of "The Voice" will no doubt land an appearance on Leno or Fallon ... but when you finish in the middle of the pack, you end up on Jewish Life Television. Shalom!

Jessica Childress was eliminated a few weeks back, and earlier this month taped an appearance on "The John Kerwin Show," a monthly talk show that airs on JLTV.

Childress performed a song called "Be My Baby." It's unclear when the episode will air, but the show airs Saturday nights on DirecTV.

FUN FACT -- In 2006, David Carradine appeared on "The John Kerwin Show." It turned out to be his last talk show appearance before his death.