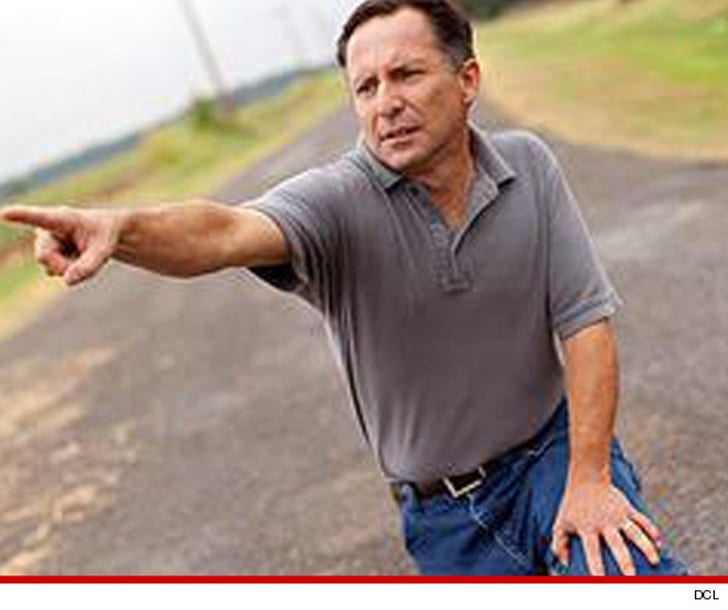 Tim Samaras -- one of the stars of the Discovery Channel show "Storm Chasers" -- was one of the nine people who died Friday in the tragic tornados that hit Oklahoma.

Samaras' brother Jim posted on his Facebook page, "Thank you to everyone for the condolences. It truly is sad that we lost my great brother Tim and his great son, Paul. Our hearts also go out to the Carl Young family as well as they are feeling the same feelings we are today. They all unfortunately passed away but doing what they loved."

Samaras and his team were part of the show for its final three seasons, before being cancelled in 2012.