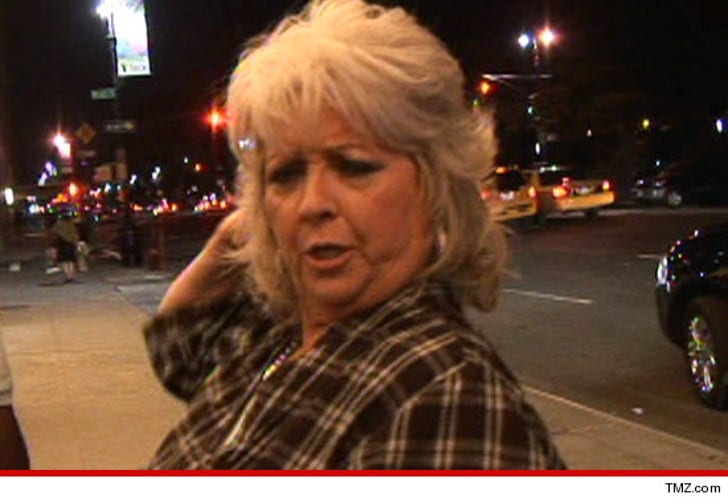 The FBI arrested a man in New York this morning after he allegedly tried to extort $250,000 from Paula Deen ... claiming he would release "true and damning" statements made by Deen unless she paid up.

According to a federal criminal complaint filed in the Southern District of Georgia on June 24, Deen's attorney went to the FBI after Deen received an email and follow up phone call from a man named Thomas Paculis.

The complaint claims Paculis threatened to go to the media with information he claimed would bring hardship and financial ruin to Deen.

According to the FBI, Paculis' email to Deen's attorney read, "I am about to go public with statements refuting your clients statements about using the 'N' word in her business practices at Lady and Son's ... The statements are true and damning enough that the case for Jackson will be won on it's merit alone."

The email went on to say there is a price for such information and urged Deen's attorney to contact him.

The revelation that Deen had used the N-word, which came about from a leaked deposition she gave as part of a lawsuit against her, came to light just days before.

Paculis was taken into custody today and will go before a judge in Savannah, GA on July 16.