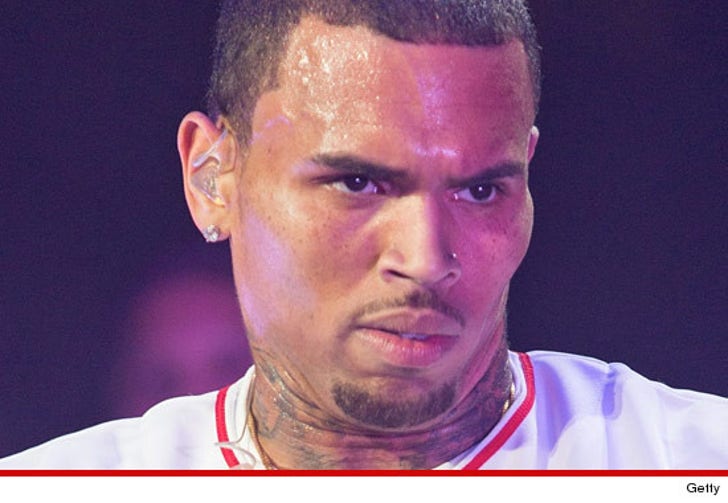 A concert event in Canada scheduled to go down next month finds itself down one sponsor after they decided to pull out of the event once Chris Brown was added to the lineup.

A spokesman for Rogers Communications confirmed on Twitter last night the company was pulling its name from the show, which is scheduled to go down August 31 in Halifax. Responding to several complaints on Twitter, the spokesman wrote, "In light of today's announcement, we're withdrawing our sponsorship of the event."

He continued, "Rogers agreed to sponsor Energy Rush prior to Chris Brown's choice as a performer."

No way to mistake their meaning ... they want NO PART of anything involving CB. 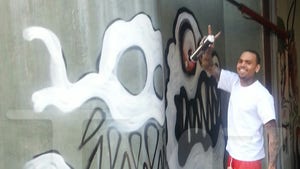 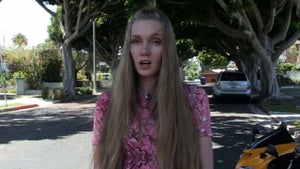 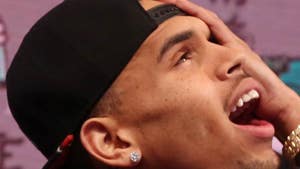