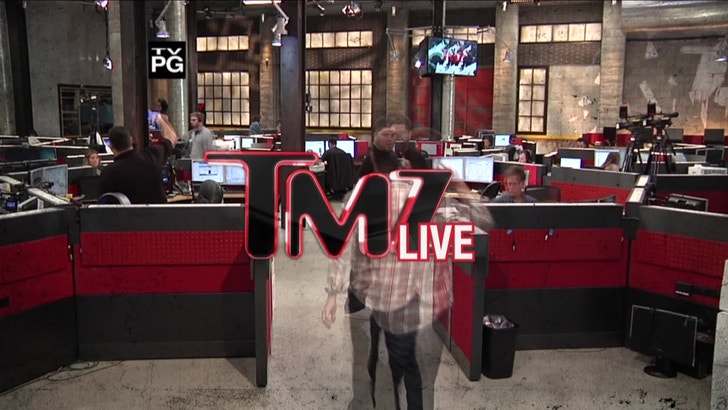 Lady Gaga's weird, full-frontal meditation video seems like shades of Madonna ... but the woman behind it -- Marina Abramovic -- calls in to defend Gaga's decision to go naked.
Plus, Kate Upton is out of her mind -- she says she was shocked and appalled at being objectified after her first Sports Illustrated Swimsuit Issue cover.
And, an absolutely shocking interview with Evel Knieval's daredevil son Robbie Knieval -- he admits to be wasted behind the wheel ... and he doesn't plan on stopping. You have to hear this.