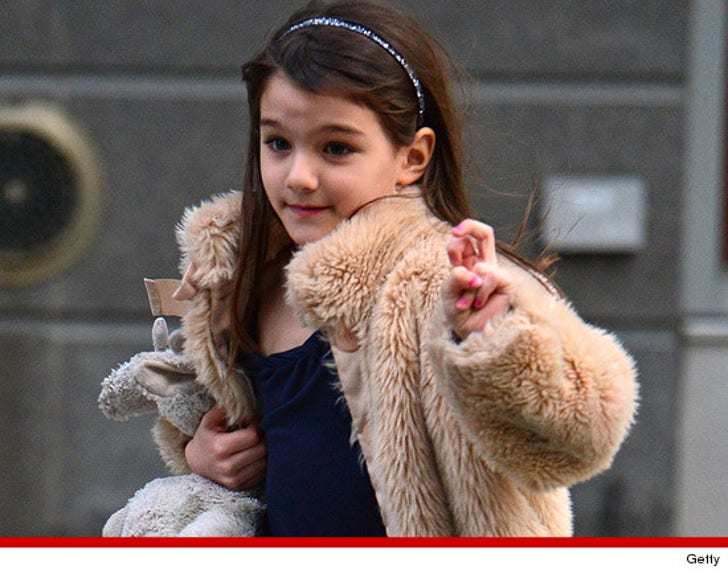 Attention citizens of Earth -- the adorable Suri Cruise has broken her arm ... so, altogether now ... Awwwwwww!

Suri's mom Katie Holmes confirmed the injury to People magazine. She did not reveal any further details about how it happened, but you know Suri will have a seriously baller cast.

That is all. You may return to your lives now. 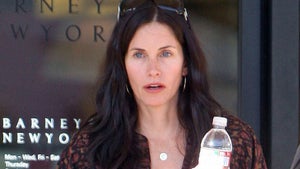 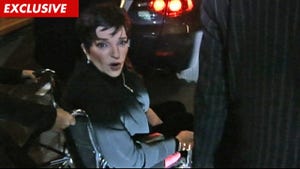