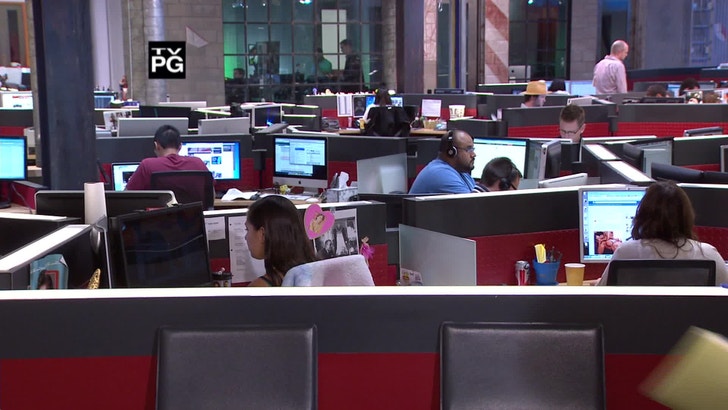 TMZ Live
Khloe Kardashian threw down the ultimatum to Lamar Odom -- get help for your drug addiction or we're done -- but so far her tough love approach is failing. Is it finally time for Khloe to walk away?
Plus, Charlie Hunnam and Dakota Johnson landed the coveted roles in "Fifty Shades of Grey" -- but millions of fans are pissed, and think they're gonna ruin the movie. If not them ... who should be the stars?
And... Tyrese, Ginuwine, and Tank from TGT join us explain how they created the supergroup, who's the boss, and what really happened when Tyrese passed out during a club appearance.

(0:00) Lamar Odom is giving Khloe Kardashian the silent treatment over his crack addiction ... and it's a bad sign for their relationship.
(6:00) Amanda Bynes is getting the help she needs -- but at what enormous price?
(10:00) Dina Lohan parties hard as Lindsay cleans up her act ... should Dina do her daughter a solid and tone it down?
(14:00) Billionaire Google founder Sergey Brin ditches his wife for one of his employees.
(18:00) The fellas from TGT join us to answer a ton of burning questions -- and to rip on each other.
(24:00) "Dancing with the Stars" is furious we got ahold of their leaked cast list ... and now they're out for blood.
(29:00) Kanye West banks millions to perform for the President of Kazakhstan ... so why is everyone up in arms about it?
(32:00) Men and women alike are going nuts over the casting of the leads in "Fifty Shades of Grey."
(36:00) The floor is yours!
(41:00) Anthony Weiner's accidentally hilarious appearance at the West Indian Day Parade in New York City.