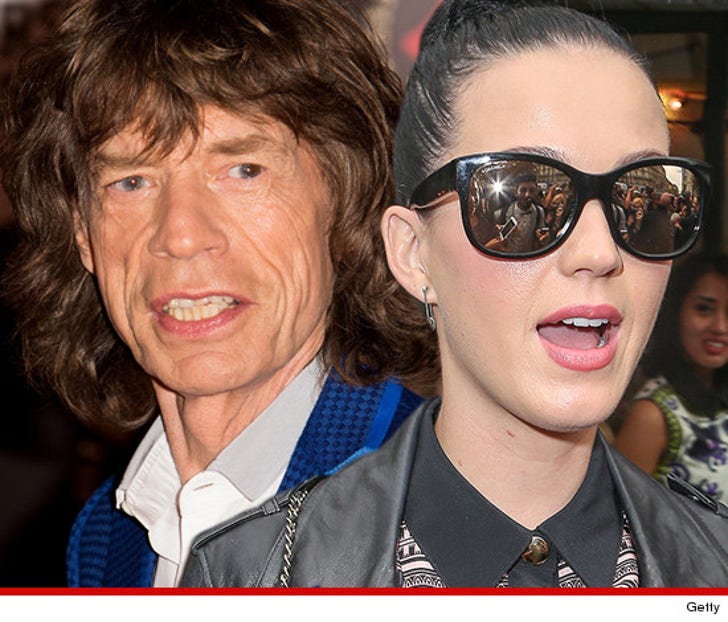 In case you missed it ... Perry told an Australian radio show this week she had dinner with Mick when she was 18 -- and singing back-up for his solo project -- and claims the rock legend hit on her.

But today the 70-year old singer actually took the time to release a statement saying he "categorically denies" making a pass at Katy ... adding, "perhaps she is confusing him with someone else."