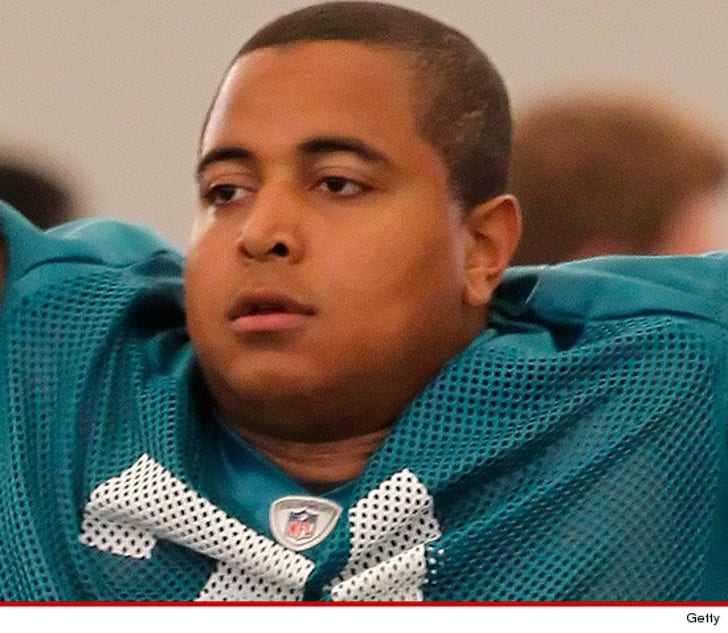 The Miami Dolphins player Richie Incognito allegedly bullied and harassed -- was doing so badly when he left the team, he had to be hospitalized for emotional distress ... according to a report.

The team reportedly flew Martin's parents to Florida to visit him ... and he eventually returned to their home in California with them.

According to ESPN ... Martin is cooperating with an NFL investigation into his allegations of harassment from Incognito and other teammates.

Incognito was suspended indefinitely by the Dolphins on Sunday night.