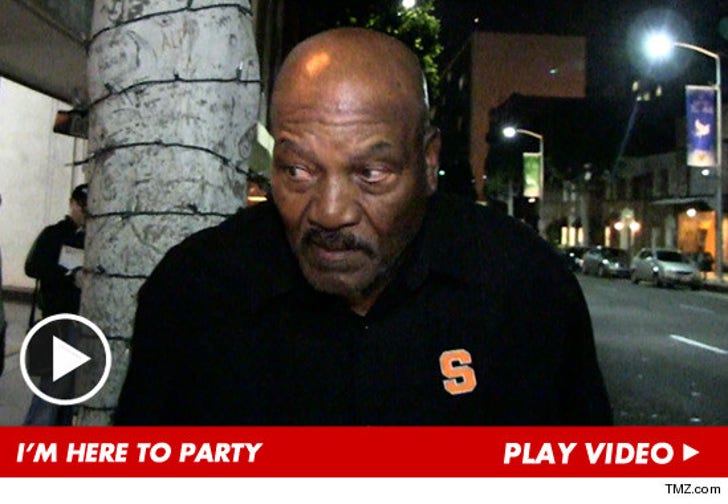 So, this is interesting -- turns out NFL legend Jim Brown is really good friends with former "In Living Color" star Tommy Davidson ... and last night, the two went out partying together.

We could barely believe our eyes when we saw the 77-year-old Hall of Famer leaving H.O.M.E. late Sunday night ... where Tommy was having his 50th birthday party. Jim arrived to the party with his wife Monique, looking fantastic. 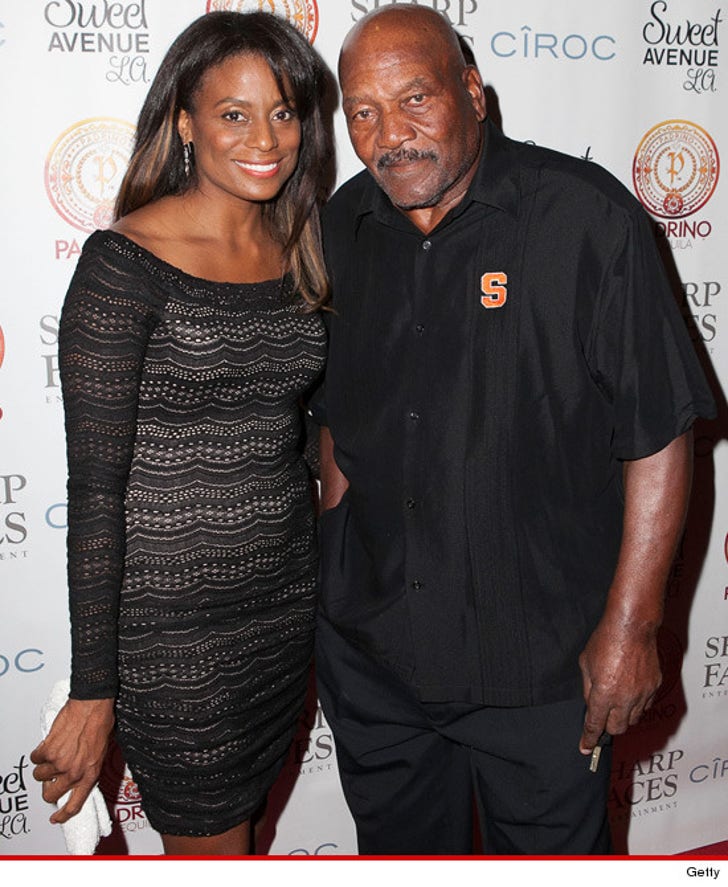 Turns out, Jim and Tommy are pretty tight -- and have been pals for a long time. It's unclear how they met, but we know they consider each other great friends.