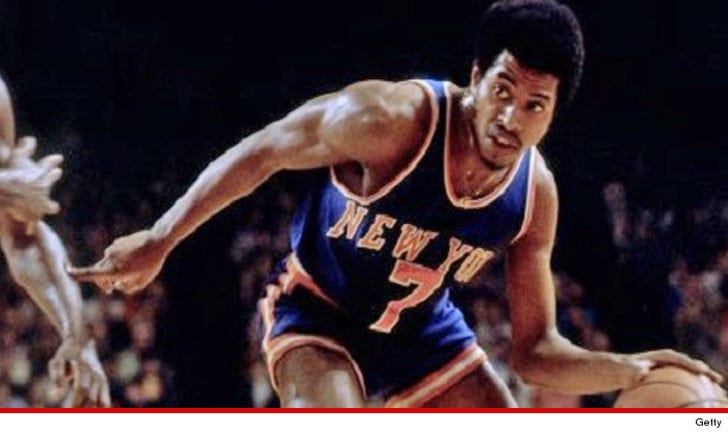 Dean "The Dream" Meminger -- a key member of the 1973 NBA championship NY Knicks team -- died from an overdose of cocaine in his NYC hotel room ... TMZ Sports has learned.

As we previously reported, hotel employees discovered an unconscious Meminger in his room on August 23rd -- still wearing his championship ring. One witness reportedly saw "white stuff" oozing out of his nose.

Meminger was no stranger to drug addiction -- and was using during his playing days. More recently, he almost died in a house fire in 2009 where he was allegedly smoking crack. 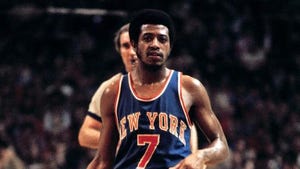