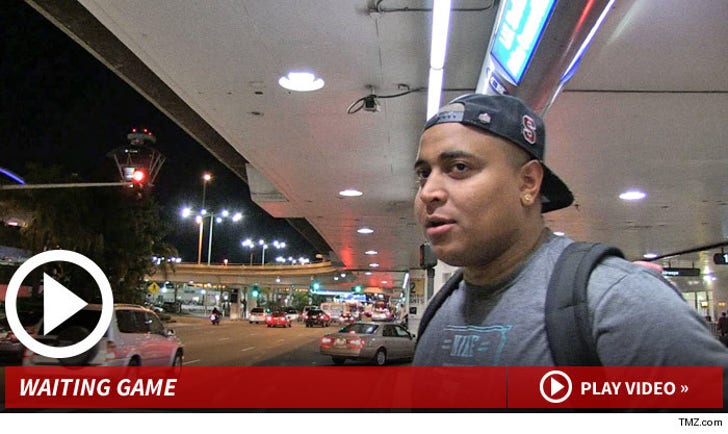 Jonathan Martin had to be wondering last night ... which would happen first -- him playing in the NFL again, or him catching a ride from the airport?

Martin was pretty tight-lipped when we asked if he was returning to the Miami Dolphins, or reconnecting with his teammate/alleged tormentor Richie Incognito.

He was way more concerned with how he was getting home -- and, all told, our photog says Martin stood around for almost half an hour before hooking up with a shuttle.

Dude really coulda used a pick up from a friend ... again. 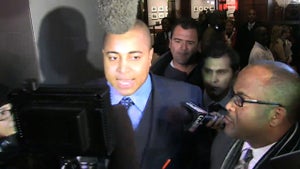 Jonathan Martin -- I Plan to RETURN to the NFL 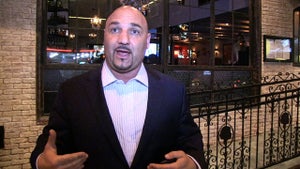