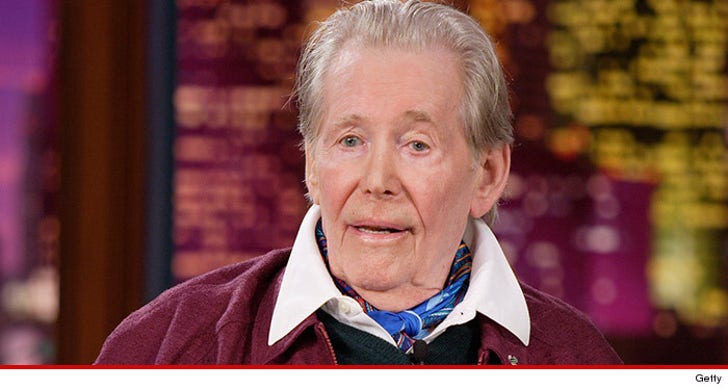 A rep for O'Toole tells us the actor passed away at a hospital in London surrounded by friends and family ... and says Peter had been ill for some time.

Peter starred in over 90 different TV and film roles -- including "Lawrence of Arabia", "Goodbye, Mr Chips" and "Venus" -- and holds the record for most Oscar nominations without ever winning.

Luckily in 2003 the Academy jerks smartened up -- and gave him a special honorary award.

Peter retired from acting last year saying he no longer had the heart for it.

Peter's daughter Kate released a statement saying, "His family are very appreciative and completely overwhelmed by the outpouring of real love and affection being expressed towards him, and to us, during this unhappy time."

Kate adds, "Thank you all, from the bottom of our hearts. In due course there will be a memorial filled with song and good cheer, as he would have wished." 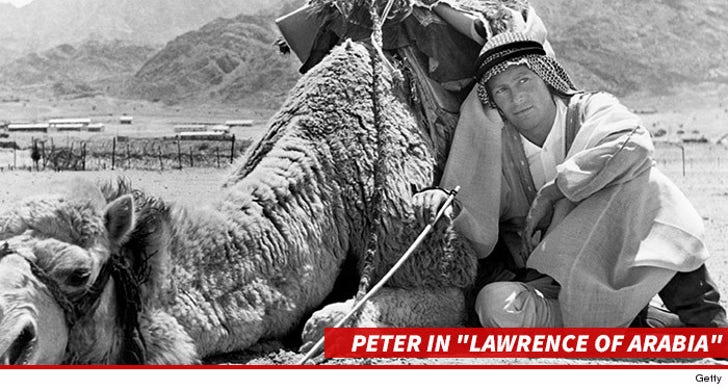