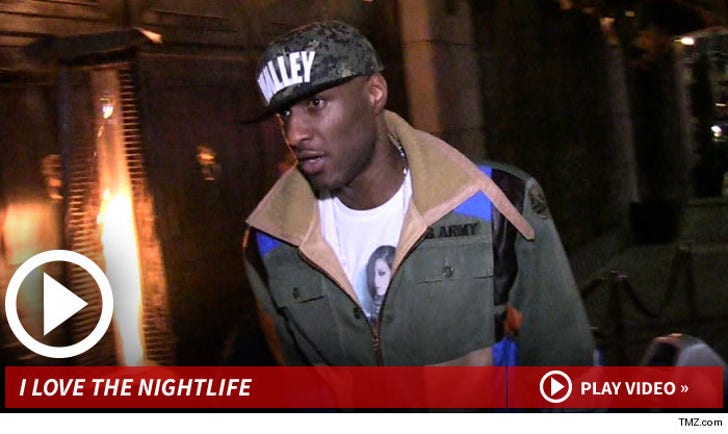 Lamar Odom put himself back in the danger zone this weekend ... hitting up a Hollywood nightclub 'til 2 AM ... while he's supposed to be focused on a substance-free comeback to the NBA.

TMZ Sports shot footage of Odom leaving AV Nightclub early Sunday morning ... where he was partying with one of his pals.

Unclear if Lamar was actually drinking inside the place ... but it's not exactly the message Lamar -- who has a long, well-known substance abuse problem -- wants to send to NBA teams.

Odom had previously told TMZ Sports he wants to get back on the court by the first of the year so he can save his legacy and be remembered as a great basketball player.

FYI -- Lamar was also wearing his wedding ring and made sure we saw it ... despite the fact Khloe Kardashian stopped wearing hers a while ago. 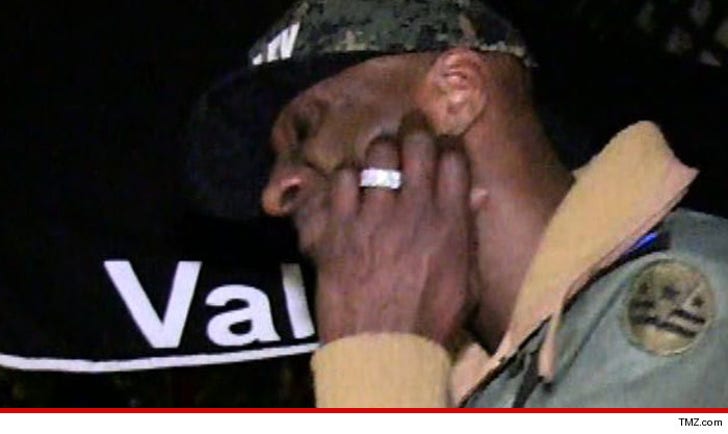