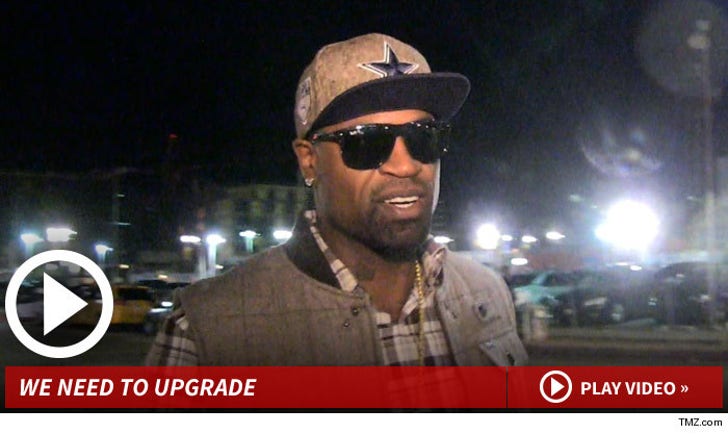 The L.A. Clippers small forward (who's from Houston) was rockin' his Cowboys hat out in L.A. last night when we asked about the state of America's Team ... and it was obvious, dude's bummed out about the injury to Tony Romo.

But when we asked if it's time to drop the head coach, Jackson had some very interesting thoughts ... telling us he thinks Garrett is just too soft to run the Cowboys.

Jackson's played for 8 NBA teams, the guy knows what he's talking about.