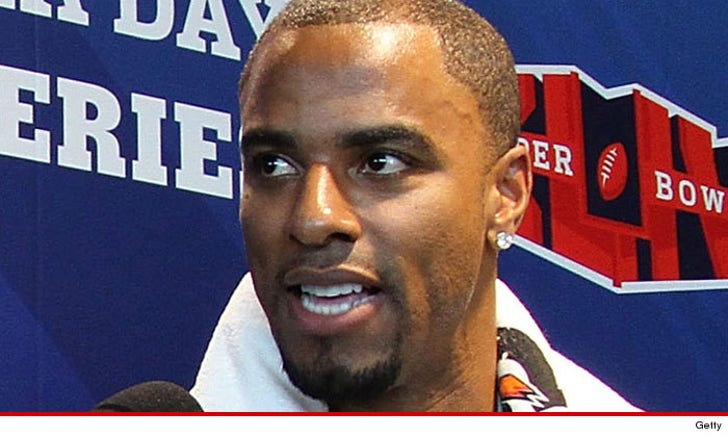 Former NFL superstar Darren Sharper -- a 5-time Pro Bowler and Super Bowl champ -- has been arrested in L.A. on suspicion of rape ... TMZ Sports has learned.

The identity of the alleged victim or victims has not been released.

Sharper -- a hard-hitting safety who played for the Packers, Vikings and Saints -- is currently an analyst for the NFL Network.

10:15 AM PT -- A rep for the NFL Network just released a statement saying Darren has been "suspended without pay until further notice."