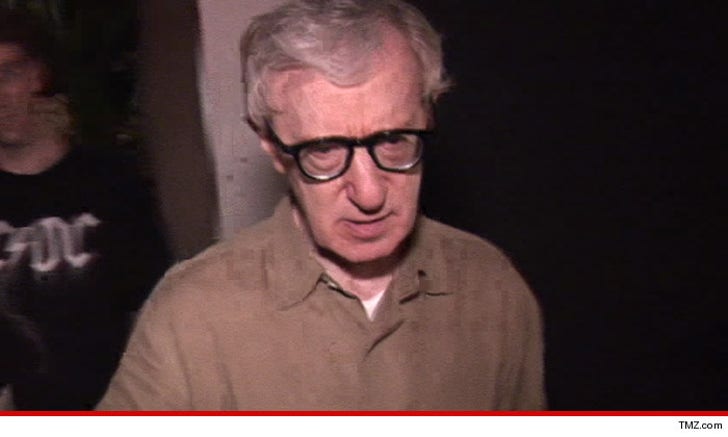 Woody Allen finally fired off a response to his daughter Dylan's molestation accusation -- vehemently denying it, and laying out expert testimony to back his claim that Mia Farrow concocted the whole story for revenge.

Allen says when Farrow first accused him 21 years ago ... he didn't even get a lawyer because he thought everyone would see she was obviously lying because she was angry about his relationship with her adopted daughter, Soon-Yi.

Further, in his op-ed for the New York Times, Allen points out:

- Dylan initially told a doctor she had NOT been molested
- he willingly took a lie detector test and passed ... while Mia refused to take one
- an expert sex abuse panel at Yale concluded Dylan had not been abused at all

He also quotes Moses -- his eldest son with Mia, not the Bible guy -- who has said, "Of course Woody did not molest my sister."

Oh, and there's this major dig -- Woody says Mia was outraged by his relationship with the much younger Soon-Yi ... "despite the fact she had dated a much older Frank Sinatra when she was 19." 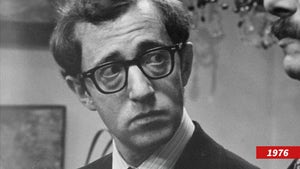