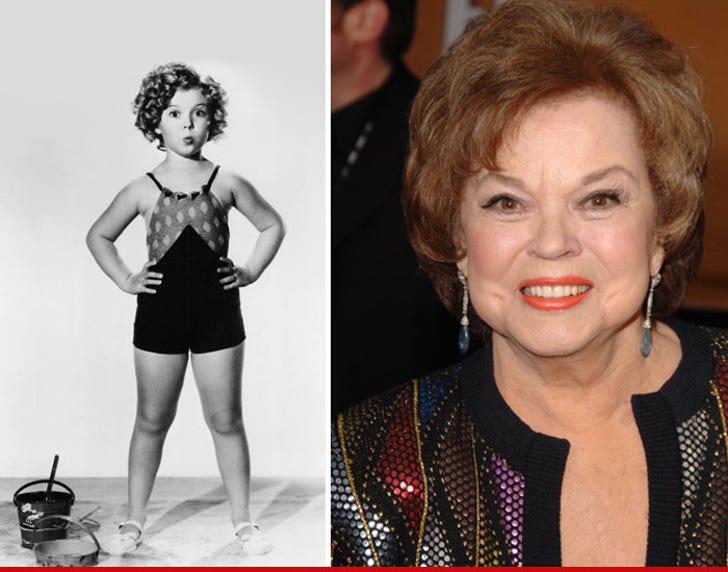 Shirley Temple Black -- arguably the most famous child star ever -- has died.

Black passed away at her home in Woodside, California from natural causes.

She was an enormous star in her heyday. She began her acting career at 3 and her singing and dancing was irresistible. Her most famous song, "On the Good Ship Lollipop" riveted audiences. 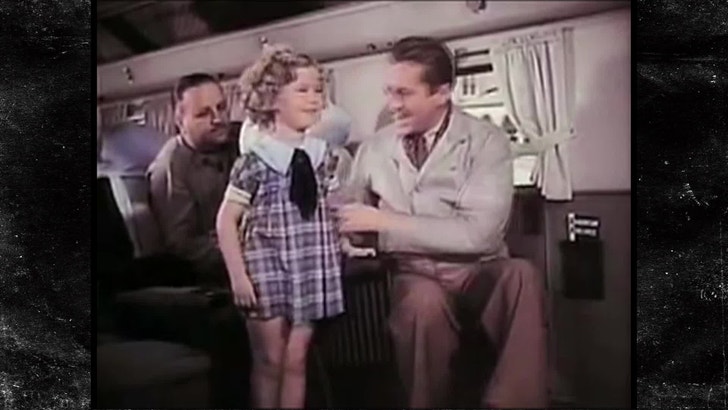 Her movies were must-sees in the 30s -- especially "Bright Eyes," "Stand Up and Cheer" and "Curly
Top."

She was so popular a drink was named after her, and kids copied her curly haircut the way people copied Farrah Fawcett's decades later.

In 1934, she was given a miniature Oscar for her work.

Black hung up the acting towel at 21 -- back in 1950 -- and after a break she returned to the public eye by throwing her hat in the political arena ... running for Congress as a Republican.

She became a U.S. diplomat ... serving as U.S. ambassador to Ghana and Czechoslovakia.

She married her first husband at 17, but it didn't last. Her second marriage to Charles Black endured.

Black's family and caregivers were with her when she died.

The family said, "We salute her for a life of remarkable achievements as an actor, as a diplomat, and most importantly as our beloved mother, grandmother, great-grandmother, and adored wife for 55 years of the late and much missed Charles Alden Black." 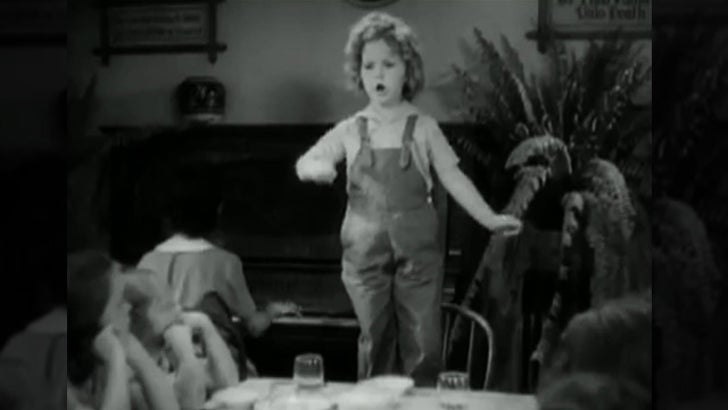 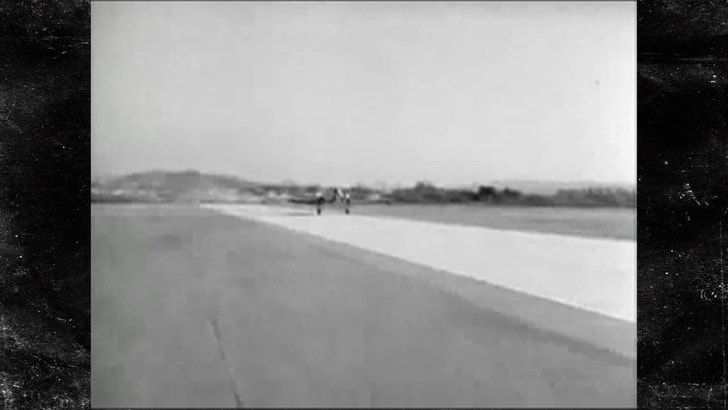 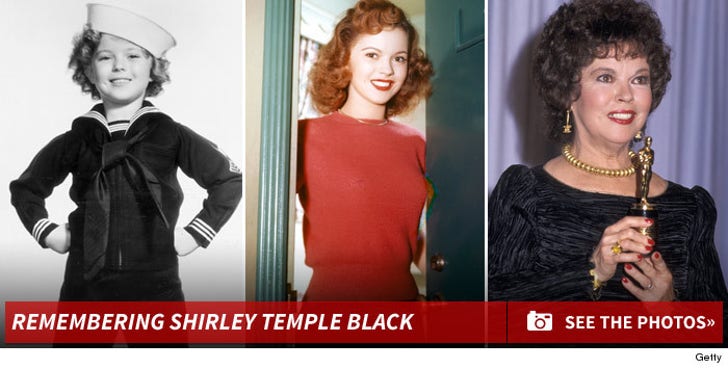