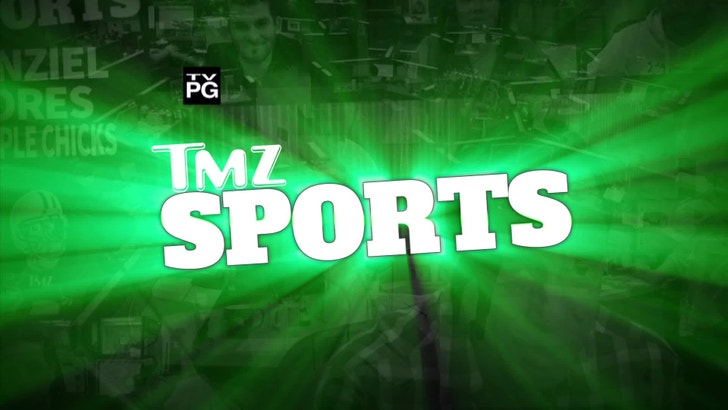 MLB legend Wilie Mays busts out his Hall of Fame bat again -- this time to smash up a sports car in a rap music video! After his surprising cameo for Calle 13 ... can the Say Hey Kid obtain true baller status in the hip hop world?


Plus, Keyshawn Johnson ﻿gets humiliated by TSA after getting caught pulling a stunt we've all tried to get away with at the airport. Did he handle it better than you?

And Crossfit is starting to get backlash for its decision to block Chloie Jonsson from competing with women ... since she was born a man. Should they reverse their decision?