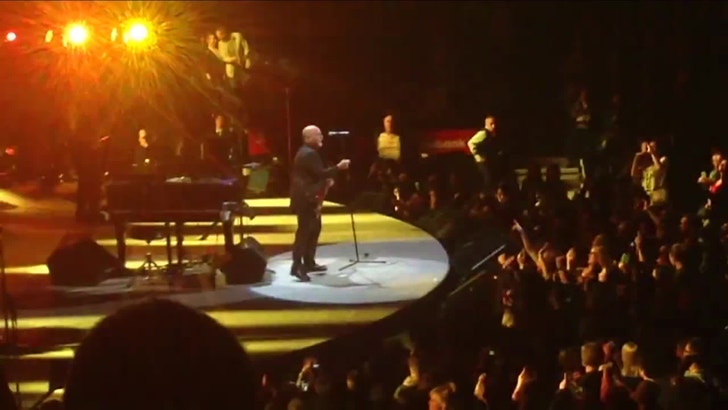 Billy Joel HATES "We Didn't Start the Fire" ... at least he sure made it seem that way during a concert in Toronto, when he screwed up the lyrics and then RIPPED the song apart.

The Piano Man was performing at the Air Canada Centre on March 9 when he tripped up over the lyrics right around the time he was supposed to sing about Rosenberg's H-Bomb.

That's when he stopped the band dead in their tracks ... and went off -- saying, "All you gotta do is f**k up one word in that song and it's a train wreck."

On the video, unearthed by RollingStone.com, Joel continued to gripe, "It's the same thing verse after verse ... Just the words change. It's one of the worst melodies I ever wrote."

JFK ain't the only one blown away ... 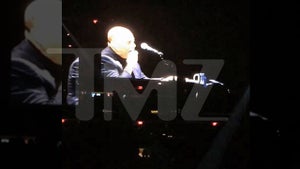 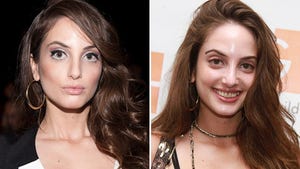