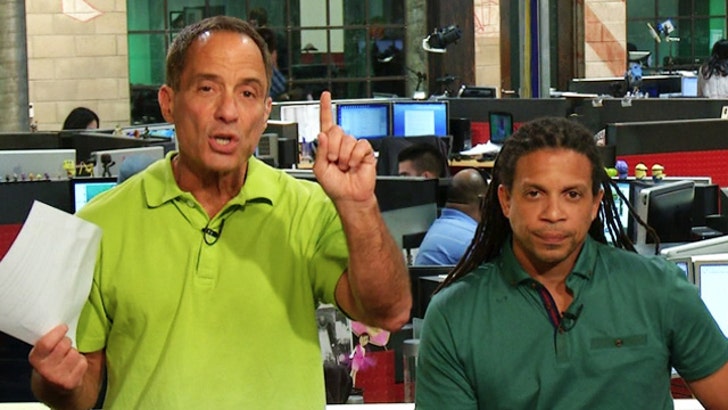 Chris Brown's inability to control his anger has finally landed him behind bars -- we'll tell you why the judge FINALLY had enough of him ... and it involves threats of gun violence.
Plus, Kanye West cops a plea for attacking a photog -- but there's a couple of huge catches ... involving a whole lot of anger management therapy and community service.
And, "Shark Tank" shark Lori Greiner joins us after the show catches heat for being too harsh on the kids they had pitch products on the show.