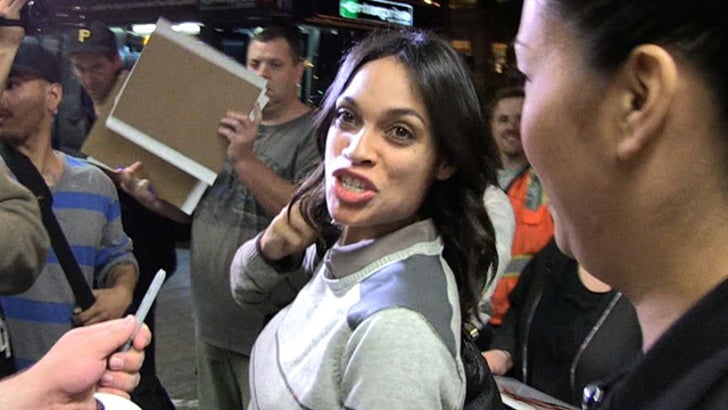 It was only one word, but noted "Star Trek" fan Rosario Dawson busted out a little Klingon for us last night ... thus becoming the hottest woman to do so in recorded history.

Dawson has never appeared in a Trek movie, but is famous for being a super fan. Her IMDB profile even refers to her as "a huge fan of the Star Trek franchise, and even speaks broken Klingon language."

If any Trekkies want to debate Dawson's Klingon, have it out in the comments section. 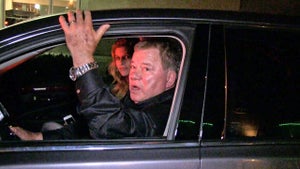 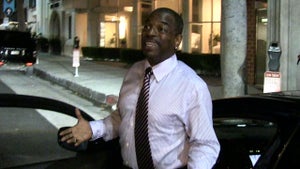 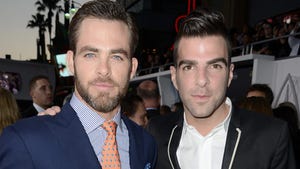 Captain Kirk vs. Mr. Spock -- Who'd You Rather?