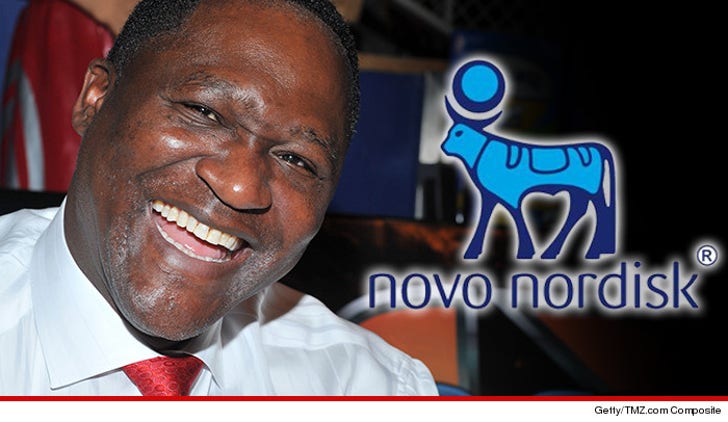 Paula Deen's loss is Dominique Wilkins' gain ... the NBA legend is the new spokesperson for the diabetes medication that dumped Deen last year -- and he tells TMZ Sports he's focusing on educating urban kids about the disease.

Deen and Novo Nordisk parted ways during the heat of her n-word scandal. Now the company has joined forces with the Human Highlight Film, who was diagnosed with Type 2 Diabetes 14 years ago.

'Nique says, "Just showing people that not just diabetes, but disease in general is faceless. It’s all about how you handle the life challenge!"

A rep for Wilkins tells us Novo Nordisk has shown a great commitment to raising awareness in the urban community, where 'Nique feels he can do the most good ... especially when it comes to kids and their nutrition.

Wilkins lost his father and grandfather to the disease. 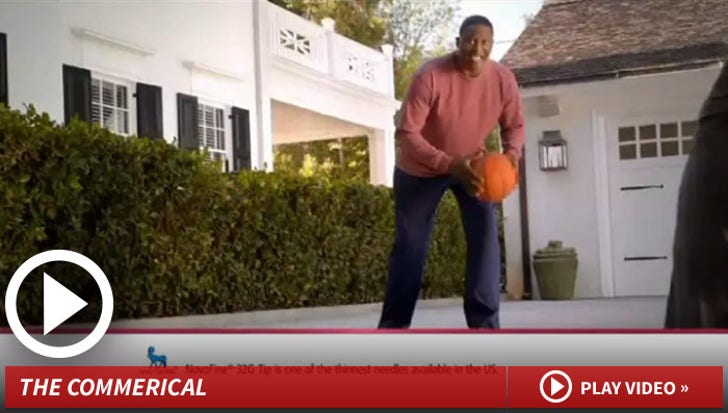