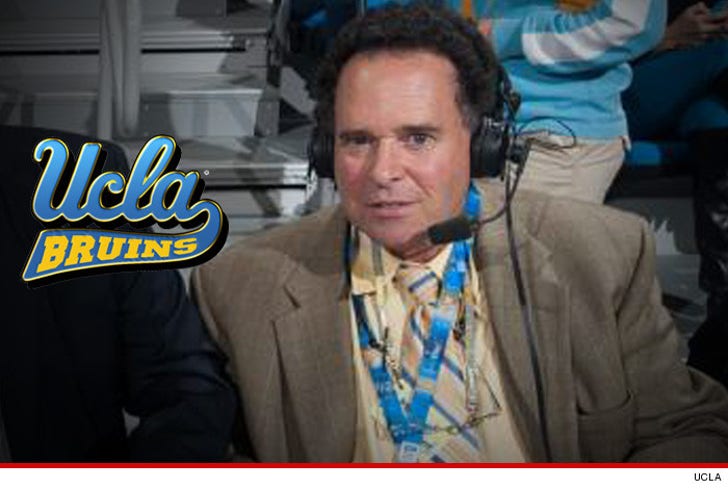 58-year old Sondheimer resigned from his post at UCLA last year amid allegations he was having online sex chats with minors.

According to the D.A. the alleged offense occurred in April of last year. If convicted, Sondheimer faces up to 3 years in state prison.

UCLA had placed him on administrative leave in June once they got wind of the allegations. He quit a month later.

University of California Police Department is still conducting its own internal investigation.