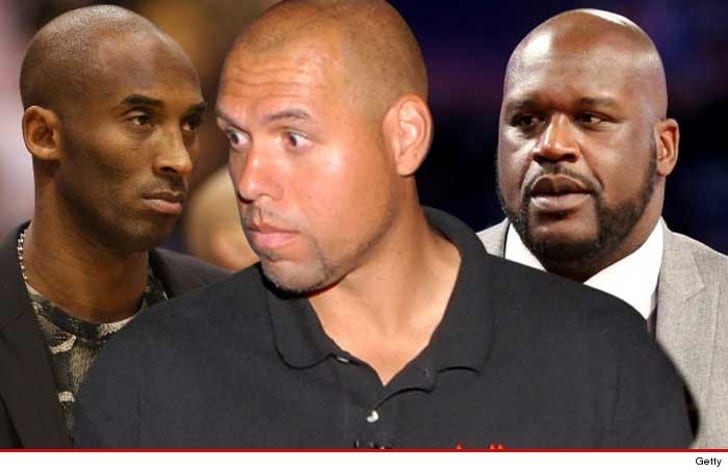 Kobe Bryant’s gotta stop trashing Shaq’s NBA work ethic in the media, because it’s starting to get personal … so says one of their former teammates.

We spoke with Tracy Murray – who played with the Lakers in 2002 – and he says Kobe was dead wrong to go after the big fella in the New Yorker, saying ... “It used to drive me crazy that [Shaq] was so lazy.”

Tracy says that it just ain’t true – noting that Shaq played most of his career north of 300 lbs. and was as dedicated as any Laker, but NEEDED extra recovery time.

“You can’t blame a dude when he’s playing 45 minutes a game at 300 pounds when he wants his summers off.”

Murray also says Kobe’s INSANE work ethic has only been matched by Michael Jordan, and just because someone isn't at that level "doesn't mean they aren't working at all."

Murray added if Kobe still has an axe to grind with Shaq ... they should hash it out mano a mano. 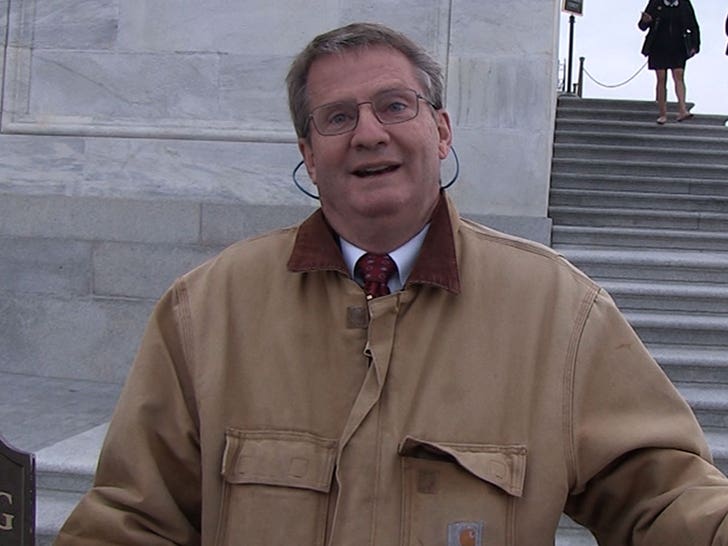