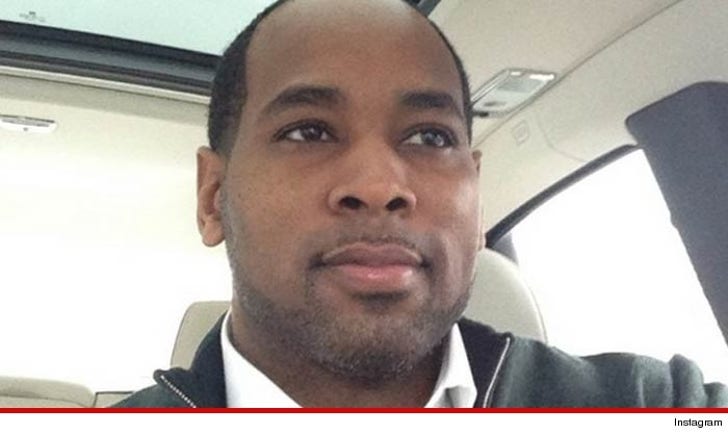 Homeless before his teens, a father at 15 ... and a college basketball champ who persevered to play 11 years in the NBA. Sound like a great movie? Derek Anderson hopes some big time Hollywood types think so.

The former Kentucky Wildcat and Portland Trailblazer tells TMZ Sports he's shopping around an autobiographical screenplay he wrote -- and hoping to hook a director like Lee Daniels or Mark Wahlberg.

His story is pretty wild ... while injuries hampered him at times in the pros -- his game was tight enough that Michael Jordan handpicked DA to rep the Jordan brand.

Anderson's already got casting decisions in mind, factoring in hoop skills of course: "Maybe Jaden Smith could play me from 11-14 and like Mehcad Brooks could play the older version of me. It’s hard to find actors that can play ball and Mehcad can ball."

If the life story works out -- he's hoping for a 2015 release -- Anderson says he has a few more scripts ready to go.

Confidence -- a must have in sports and Hollywood.