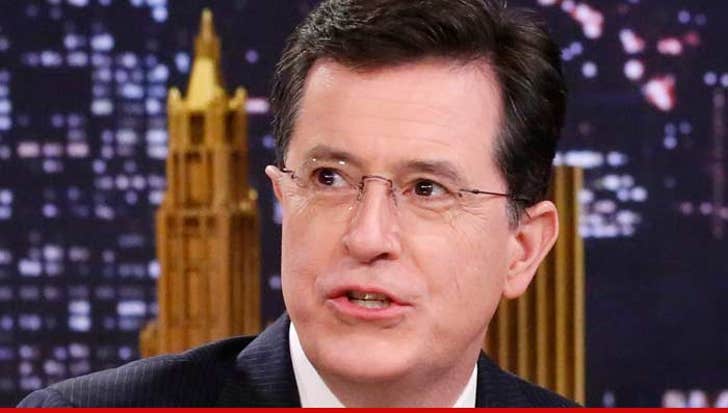 Stephen Colbert has been named as David Letterman's replacement, taking over as host of CBS' "Late Show."

Letterman announced just last week he was retiring in 2015. According to CBS, Colbert is being given a five-year deal.

In making the announcement, Colbert said, "Simply being a guest on David Letterman’s show has been a highlight of my career. I never dreamed that I would follow in his footsteps, though everyone in late night follows Dave’s lead. I’m thrilled and grateful that CBS chose me. Now, if you’ll excuse me, I have to go grind a gap in my front teeth.”

Colbert was part of "The Daily Show" from 1997 until leaving to host "The Colbert Report." Colbert has hosted that show on Comedy Central since 2005. 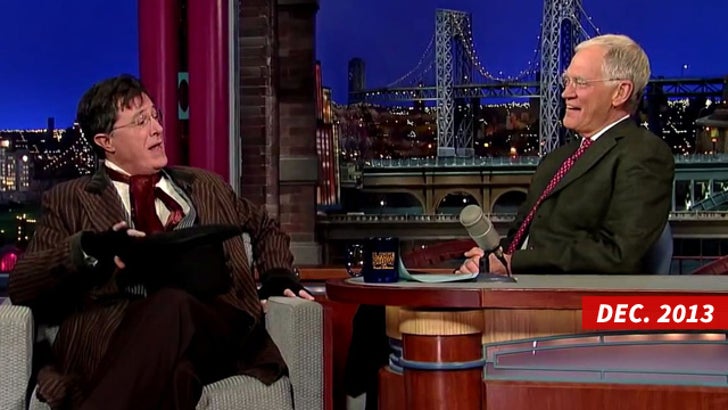 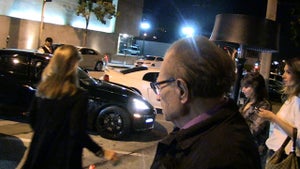 Larry King -- Calls for Women in Late Night ... While Eyeballing a Hot Chick