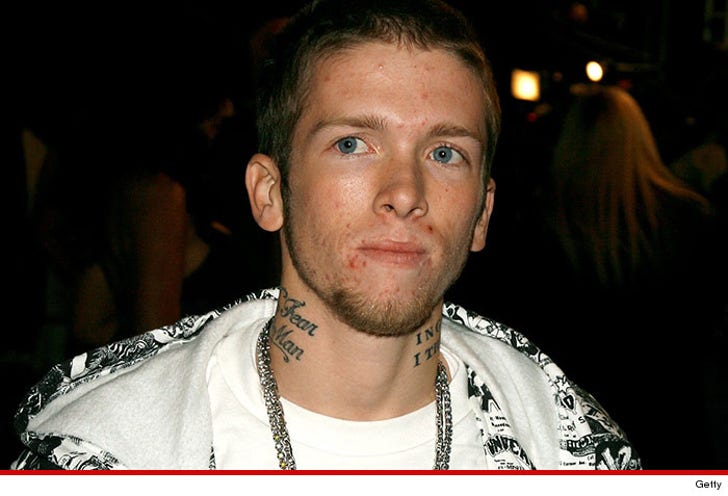 Pro skateboarder Jereme Rogers was arrested for allegedly brutalizing some guy in a Hollywood nightclub last month, TMZ has learned.

Law enforcement sources tell TMZ, police tracked down Rogers on Wednesday ... along with another man allegedly involved in the attack ... following a month-long investigation.

Our sources say the victim filed a police report after the attack, accusing Rogers and several others of attacking him inside Lure nightclub on March 16 -- and an eyewitness says the victim had a broken nose, cuts, and shoe marks on his body.

He entered a not guilty plea today and was released on $50,000 bail. 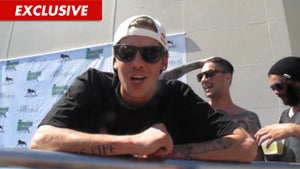 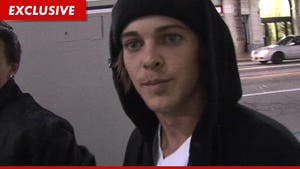 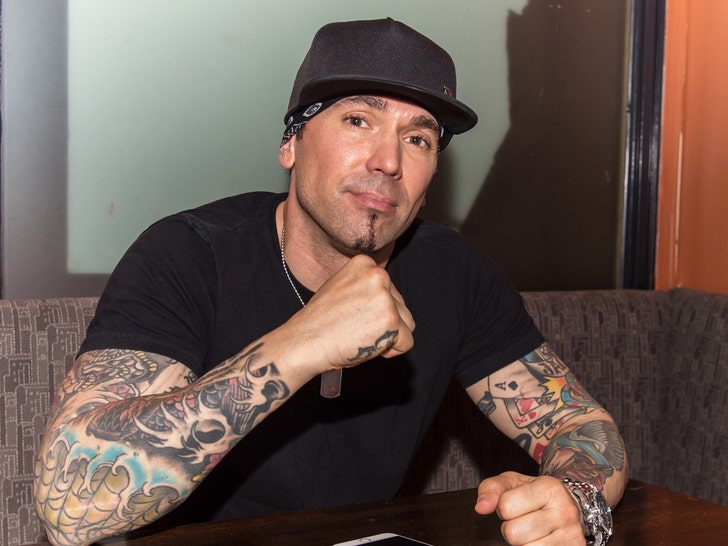