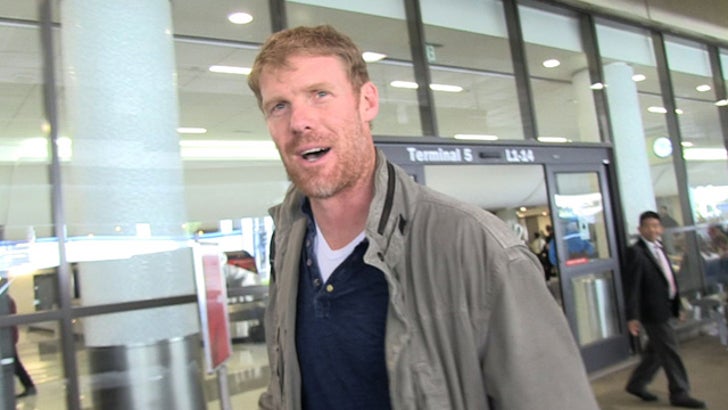 U.S. soccer stud Alexi Lalas says he's worked things out with his pet pooch -- after dining on dog during a trip to South Korea.

The former Team USA member -- who's now an analyst for ESPN and ABC Sports -- was announcing a match earlier this year when he admitted to chowing down on man's best friend.

So, when we saw him at LAX on Friday, we had to ask ... did he look at his own pet any differently when he got back from his trip?

Ya gotta watch the clip -- Alexi's answer is pretty hilarious.