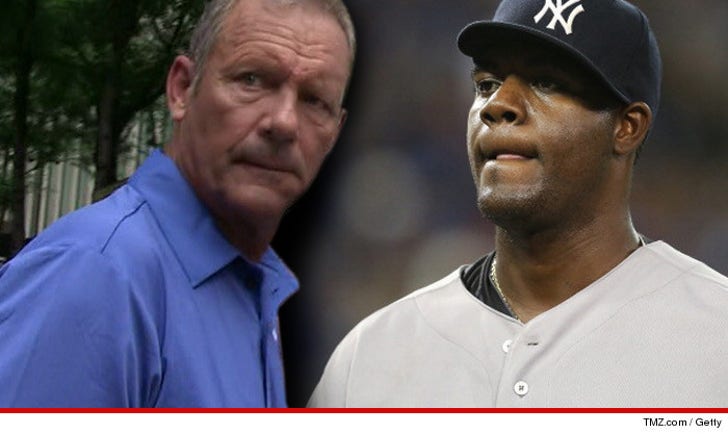 Pineda was tossed in the 2nd inning of Wednesday night's Yankees-Red Sox game when the umpire said he had pine tar on his neck. The allegation is Pineda was using the substance to get a better grip on the ball. 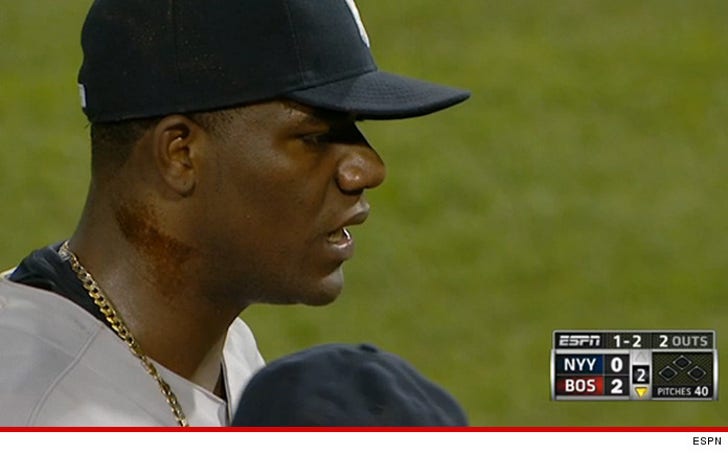 Brett was totally shocked, telling us ... "Wow. I've known guys to put it on their glove, shin guards, on their bats ... but I never heard of that. It's mind-boggling."

Sneaking pine tar is fairly common, but considering Pineda nearly got ejected for the same thing last week ... Brett added, "It's not the smartest thing in the world."

Of course, George was at the center of baseball's most famous pine tar incident -- back in 1983, he had a game winning homer nullified when Yankees manager Billy Martin accused the Royals star of having too much PT on his bat. (MLB eventually overturned the call and the Royals won)

To be clear though -- Brett doesn't seem to have an issue with Pineda cheating ... in fact, he told us the pitcher just needs some tips from his manager Joe Girardi.