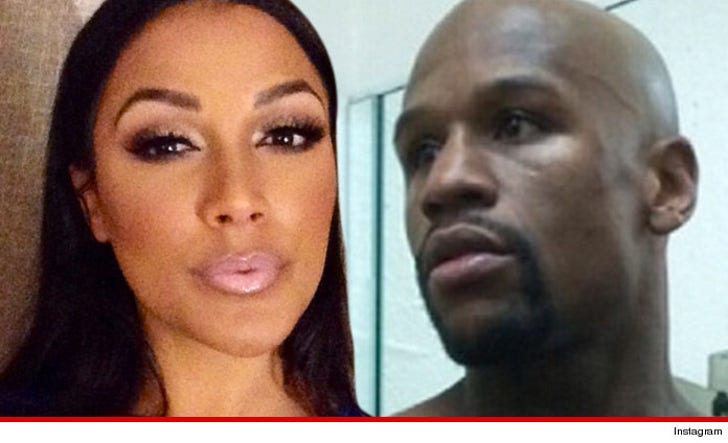 Floyd Mayweather's ex just hit him where it really hurts -- his financial bottom line -- saying he just blew his chances to become an NBA owner by ripping her for allegedly aborting their twins.

Shantel Jackson just posted this on Instagram: "with that type of behavior I guess you just gave up on owning that NBA team huh? Lol" 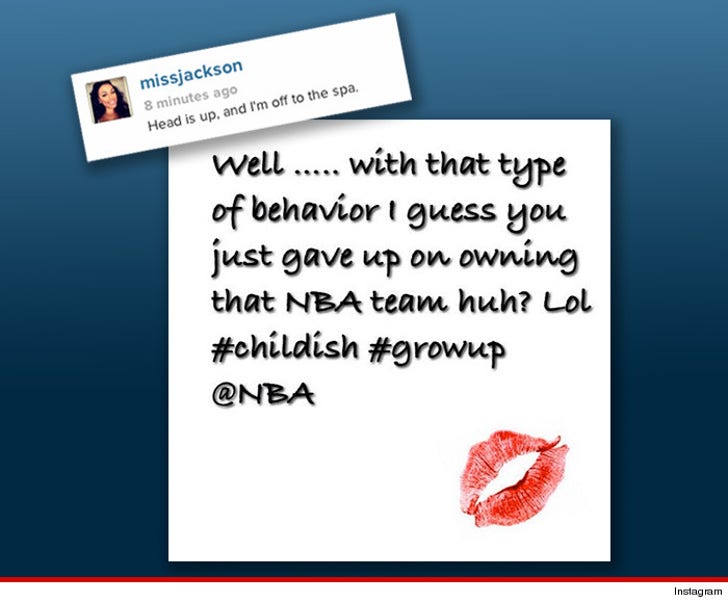 Floyd has said he'd be interested in purchasing the Los Angeles Clippers when and if Donald Sterling sells.

Shantel's jab comes hours after Floyd posted what looks like an ultrasound of twins on his FB and IG accounts with a caption claiming he and Shantel broke up because she aborted the babies.

Shantel still hasn't addressed whether Floyd's claim is true -- but she ended her response to him with "#childish #growup."

Yeah, this is gonna get nastier.