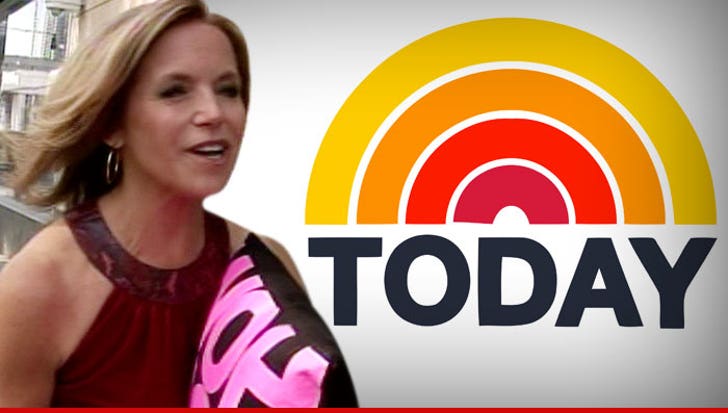 Execs at "Today" are talking about filling a pregnant pause -- with Katie Couric ... TMZ has confirmed.

The reasons -- Katie is still hugely identified with the "Today" brand, she gets along great with Matt Lauer and she's friends with Savannah.

The NY Post reported and we've confirmed ... it's just in the talking stages, but we're hearing it's being seriously considered.

As for Katie, sources say her exclusive deal with ABC is up mid-summer, so the timing would work out.

One final thing ... the execs are saying Katie makes sense because she's not a "threat" to Savannah. Hmmmm. 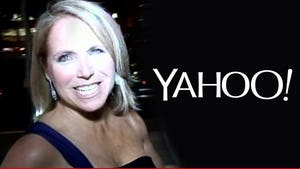 Katie Couric -- I May End Up Taking A Big Pay Cut But Hey, It's a Part-Time Job! 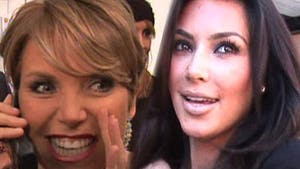