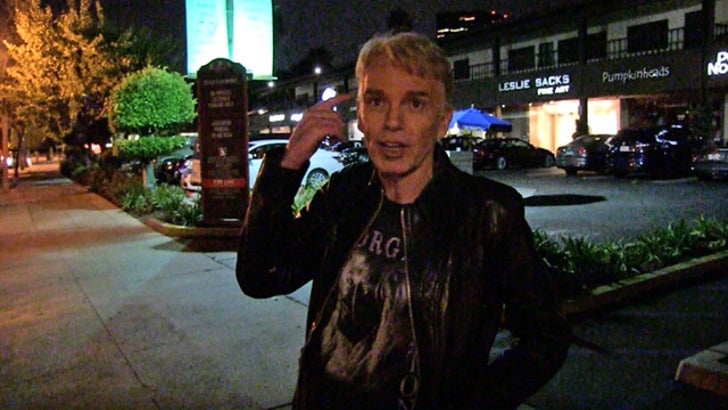 Billy Bob Thornton is concerned about his St. Louis Cardinals ... telling us they're playing like crap lately ... and he knows why.

BBT is a die-hard Cards fan -- and even though they've won their past couple of games, Billy Bob knows they just haven't been playing good baseball lately.

But fear not STL, Thornton says it's not too late for the squad to turn the season around -- in fact, he predicts they can break out of the slump real soon, but first ... they gotta get right in the head.