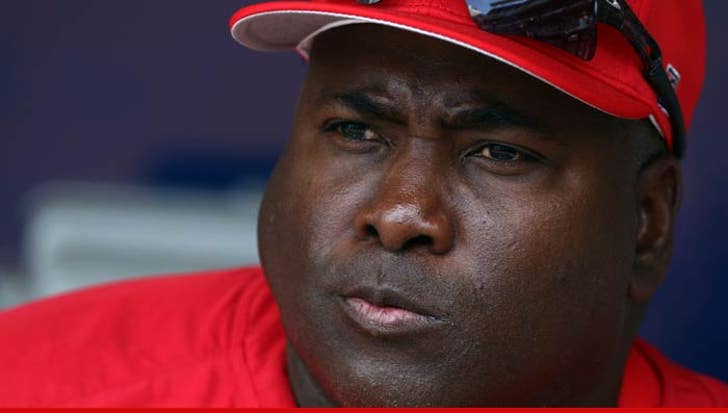 Gwynn played 19-years for the San Diego Padres and was inducted into the Hall of Fame in 2007. He was known for his tremendous batting skills. He had a .338 career batting average and 3,141 hits.

Gwynn was diagnosed with cancer of the salivary glands back in 2007. He attributed the cancer to his chewing tobacco habit during his baseball career.

Tony was a 15-time All-Star and 8-time batting champion. His son, Tony Gwynn Jr., currently plays for the Philadelphia Phillies

Tony is a legend in San Diego. He played college ball at San Diego State before getting drafted by the Padres. There's a statue of him outside Petco Park. 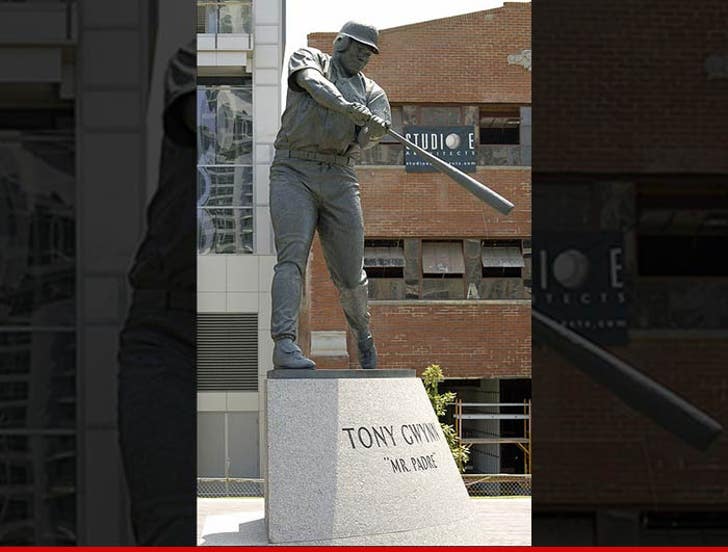