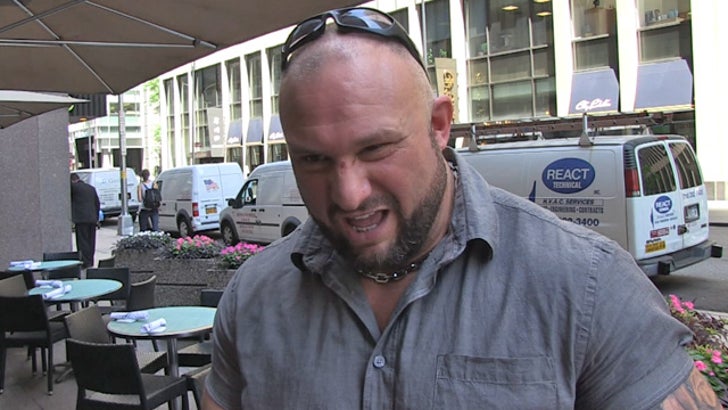 It may not be a prestigious world title win ... but TNA wrestler Bully Ray says he's been honored with something not many people in wrestling can lay claim too -- a Mae Young fart.

Bully -- aka Bubba Ray Dudley during his WWE run -- was out in Rockefeller Plaza Wednesday when we asked if he'd ever been hit with a stinker while wrestling an opponent.

Bubba says the most memorable time it happened was in 2001 when he famously powerbombed 76-year-old Mae Young through a table.

The poot was real powerful -- you gotta hear his explanation. 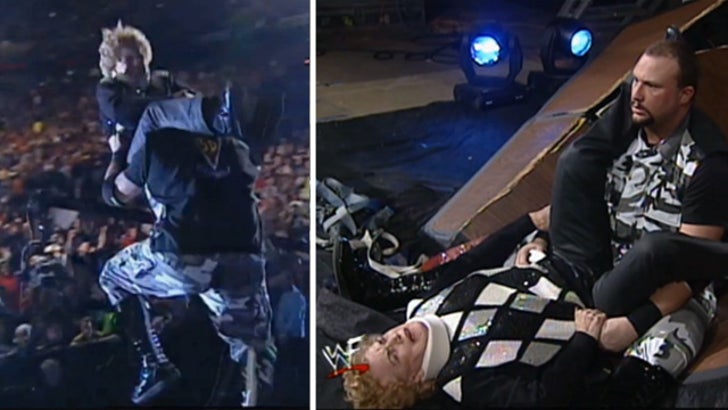 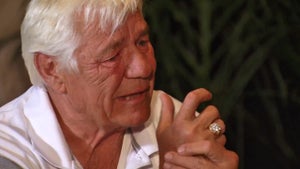 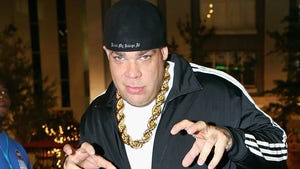 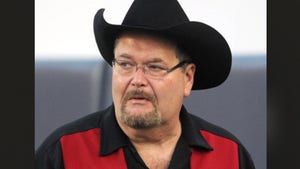