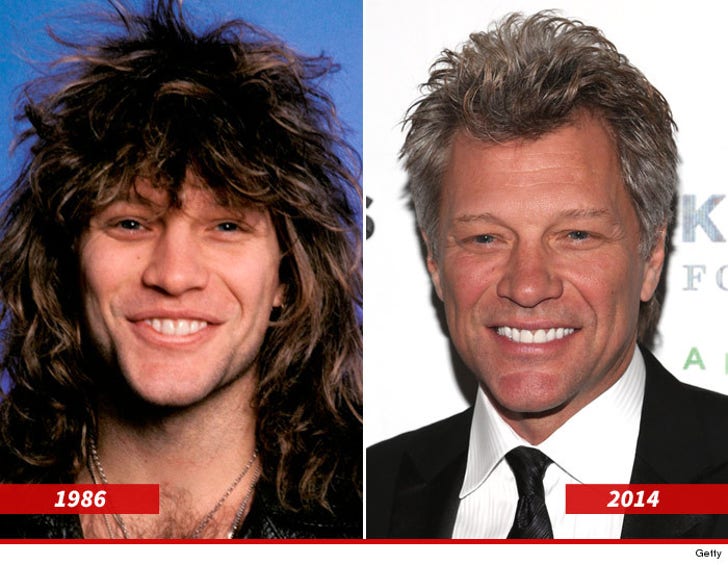 Jon Bon Jovi's American looks are stuck in the '80s!

Something Went Wrong
He's going down in a blaze of glory. 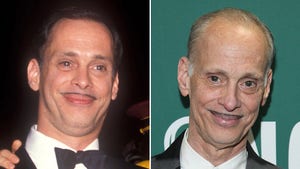 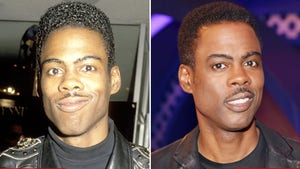 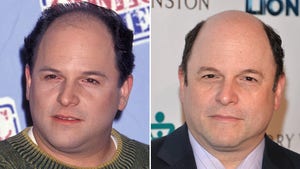