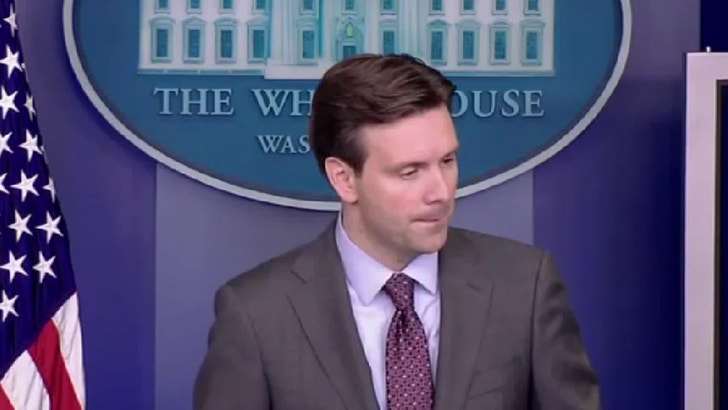 5:55 PM PT -- We've learned the Kimmel plan was so far down the road ... the White House had requested Social Security numbers from everyone on the staff, and to run background checks for all El Capitan employees.

President Obama pulled the plug on a planned "Jimmy Kimmel" appearance Wednesday ... because he didn't think it was wise to do a comedy show in the middle of 2 international crises.

TMZ broke the story ... Obama was going to the El Capitan Theatre -- next door to where Kimmel is taped -- at 3 PM Wednesday to do the show. After we posted the story ... Kimmel's show publicist told us we were dead wrong ... there was never a plan for Obama to appear. She said she had never heard of any such booking and she would know if that were the case.

White House Press Secretary Josh Earnest said the President was in talks with Kimmel but pulled the plug to deal "with more serious matters."

Although Earnest says they were in talks with Kimmel, we're told he had committed to doing the show. We're also told as late as Sunday, the plan was to announce the appearance on GMA Monday, which did not happen. 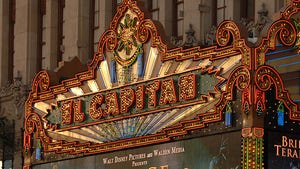 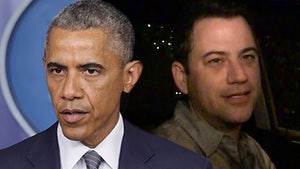