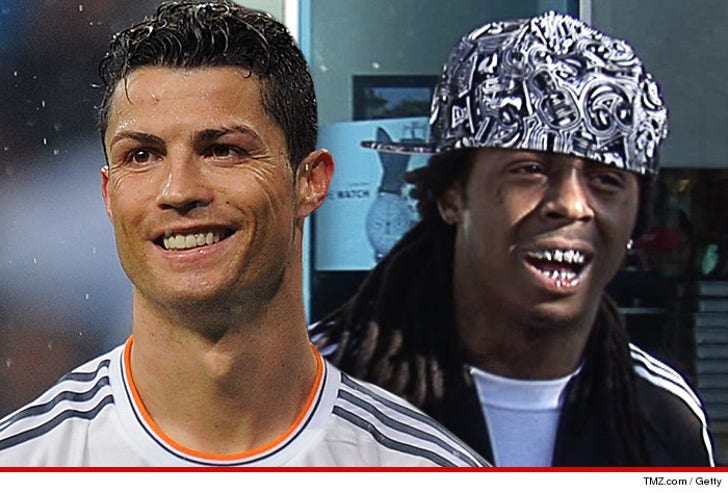 Cristiano Ronaldo is about to become a YOUNG MONEY CASH MONEY BILLIONAIRE ... because sources tell TMZ Sports Lil Wayne is starting his own sports management company and Ronaldo will be client #1.

Our sources tell us ... Weezy has been wanting to get into the sports management game for a while and has had his sights set on the Team Portugal stud ... not just because he's a huge sports star, but because they're friends.

We're told Weezy's company will be working with PolarisSports -- which is affiliated with the CAA agency and GestiFute -- through which Ronaldo's agent Jorge Mendes operates.

Our sources tell us Wayne's company will handle Ronaldo's sports management affairs in the United States -- everything from branding to marketing and endorsement deals. Even modeling.

Seems Ronaldo is pumped about the situation -- he just posted a photo with the Prime Minister of Japan along with other Japanese politicians ... and they were all throwing up the YMCMB sign. 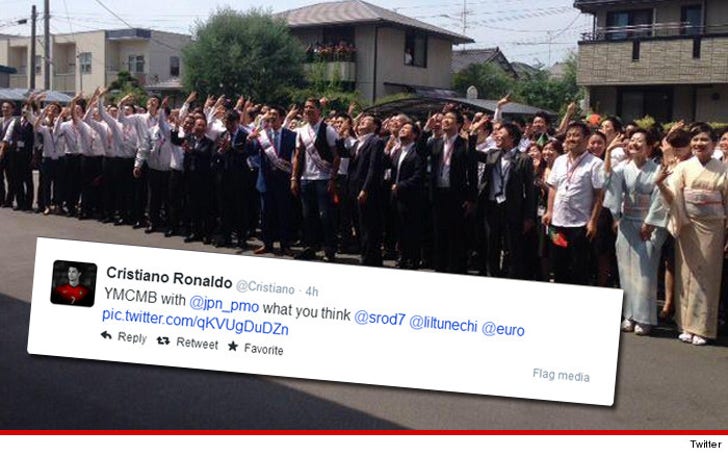 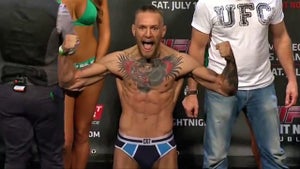