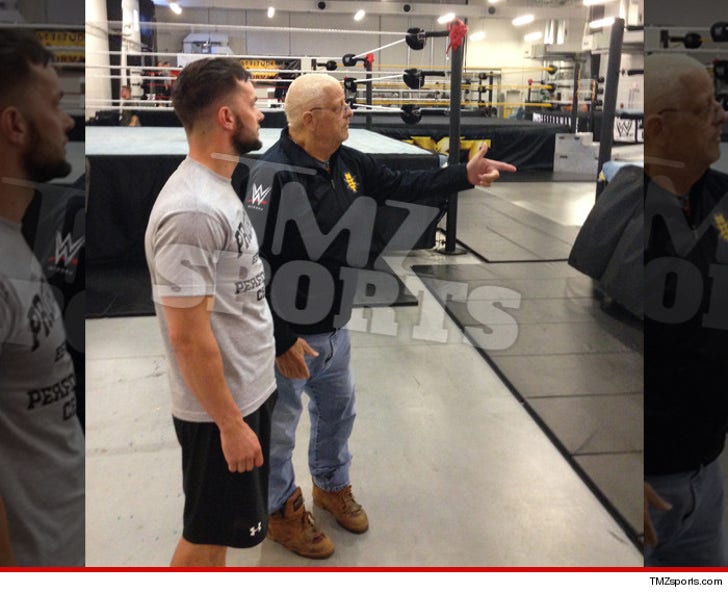 One of the biggest free agents in pro wrestling just checked in for WWE duty ... and he's already getting some knowledge from a Hall of Famer.

Fergal Devitt started fine tuning his moves Monday morning at WWE's Performance Center in Orlando ... and none other than Dusty Rhodes gave him a tour.

Devitt wrestled in Japan for years under the name Prince Devitt -- and was famous for painting his face to look like comic book characters.

The WWE announced Devitt's signing today and said he'll begin in their NXT division. Unclear at this point if he'll continue face-painting here in the states, but it's pretty badass ... so, let's hope so.. 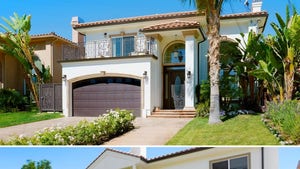 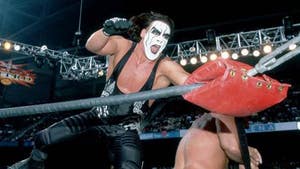 Wrestling Legend Sting -- I Haven't Signed a Deal to Wrestle ... But I Want To