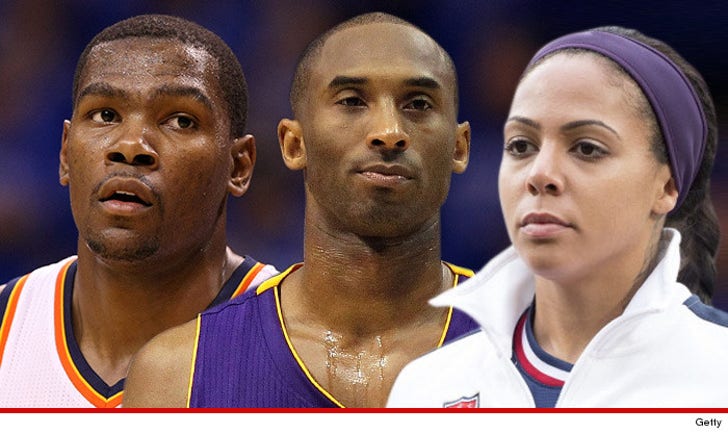 Kobe Bryant and Kevin Durant blasted FIFA over its plan to play the women's World Cup matches on artificial turf -- and they did it with a bloody illustration of how turf tore up U.S. star Sydney Leroux's legs.

The pic shows the U.S. national team forward's shins and knees with a few bloody gashes and some really nasty bruises.

Kobe punctuated his twitpic of Sydney's injuries with "#ProtectTheAthlete."

In his Facebook post, KD said, "C'mon now FIFA u can't have our women playing on turf. @sydneyleroux I got ya back." 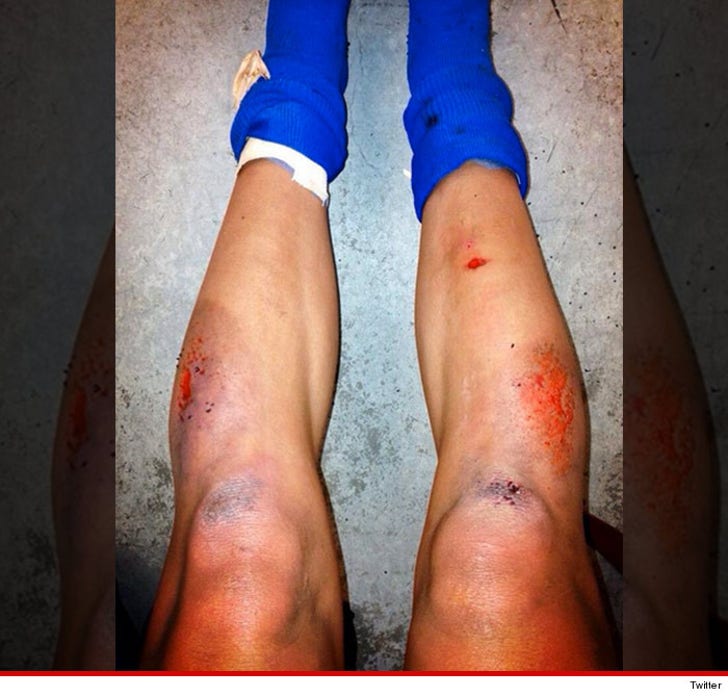 As we told you ...FIFA wants to play all of the 2015 Women's World Cup matches on artificial turf as "a test." A group of players has filed an official protest, and having big guns like KD and Kobe on board can't hurt the cause.