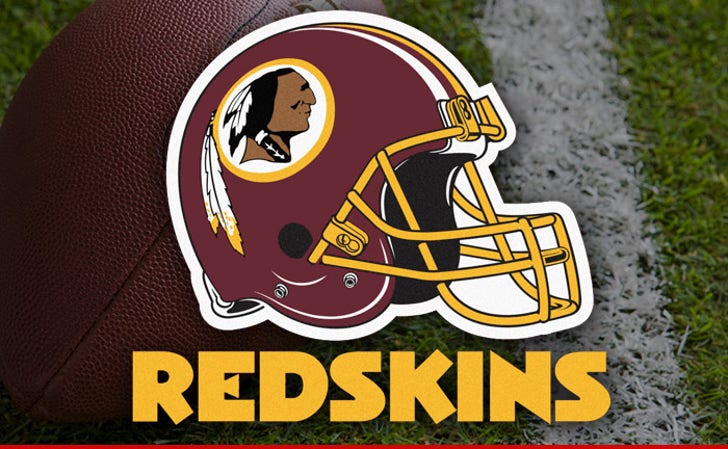 The Washington Redskins just filed an appeal to get their trademark back -- and the heart of the argument is the government bureaucrats just don't get grammar.

The docs, filed today in federal court, challenge the U.S. Patent and Trademark Office ruling that the "Redskins" name is disparaging to Native Americans. Registered trademarks can't be offensive to individuals or groups under federal law.

In the appeal ... the Redskins claim their 1st and 5th Amendment rights were violated -- because they didn't get an opportunity to present their case. They also say the government didn't prove the name was offensive back in 1967 when the trademark was first granted.

But here's the best part ... the Redskins claim patent officials don't understand the difference between a proper noun and an adjective. Seriously. Here's the sentence: "Even if the term 'redskin,' used in singular, lower case form, refers to an ethnic group, the term is not disparaging when employed as a proper noun, as a team name, in the context of professional football."

The docs don't list a source for the team's grammatical argument. We suspect there are lawyers somewhere pouring over a grammar textbook right now.