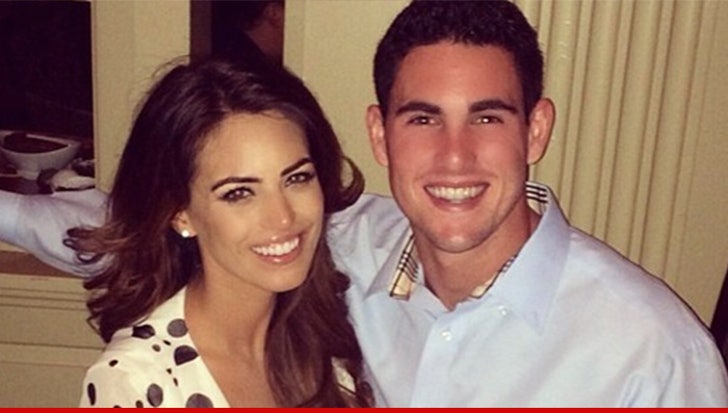 Aaron Murray might be a backup QB for the Chiefs, but he's gonna start feeling a different kinda heat ... now that his smoking hot gf is quitting her job to join him in KC.

Friday was Kacie McDonnell's last day on the air for FOX29 in Philly, where she's become a big deal. Seriously, remember when LeSean McCoy's eyes jumped out of his head?

Kacie says she's taking a job at a new station in Kansas City, so she can live in the same city as Aaron -- who's in his rookie season -- which is sweet. 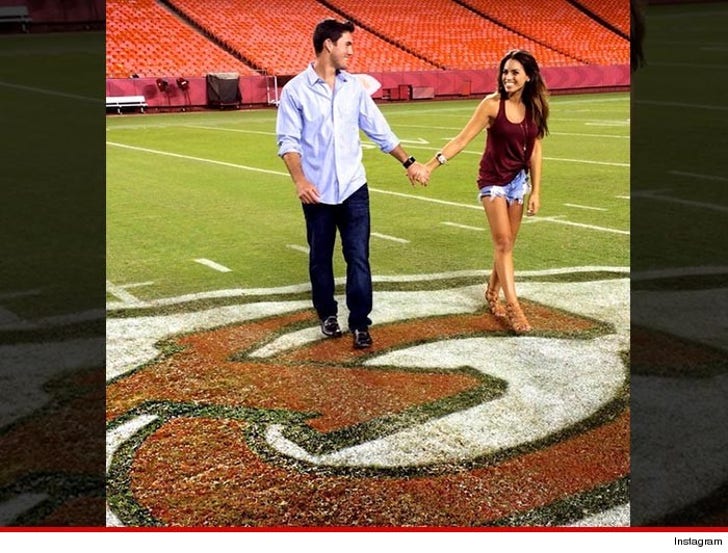 Will Aaron Step Up?

Something Went Wrong
But we all know -- most women don't pickup and leave a great job, and move across state lines for a man ... unless there's a ring waiting at the end of the highway.