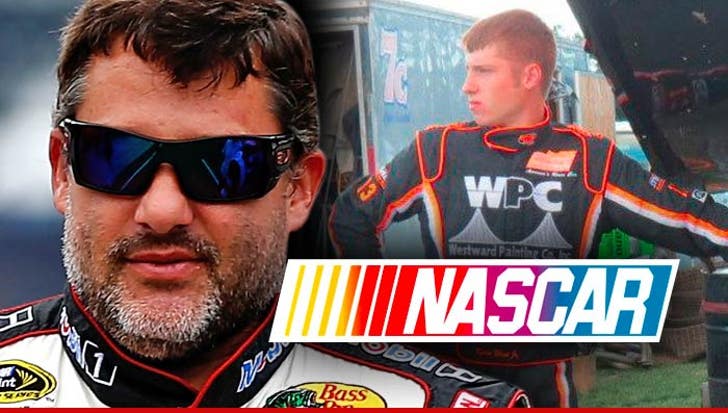 NASCAR is laying down new laws after Tony Stewart's deadly accident, and the new bottom line is simple -- after a wreck drivers should stay in their cars and stay away from other moving cars.

NASCAR VP of competition Robin Pemberton announced the rule change this morning and acknowledged it is the direct result of Stewart driving over Kevin Ward Jr. during an dirt track race last Saturday night.

The new rule is drivers who get into a wreck should not get out of the car or remove any safety equipment until safety personnel tell them to -- and once a driver is out of the car he or she should not walk around on the track or approach moving vehicles.

The only exception would be if there's fire or smoke in the car ... then, obviously, drivers should get the hell out.

Ward and Stewart were not in a NASCAR governed race the night of the incident, but Pemberton encouraged all motor sports leagues to follow NASCAR's lead and institute similar rules of their own.