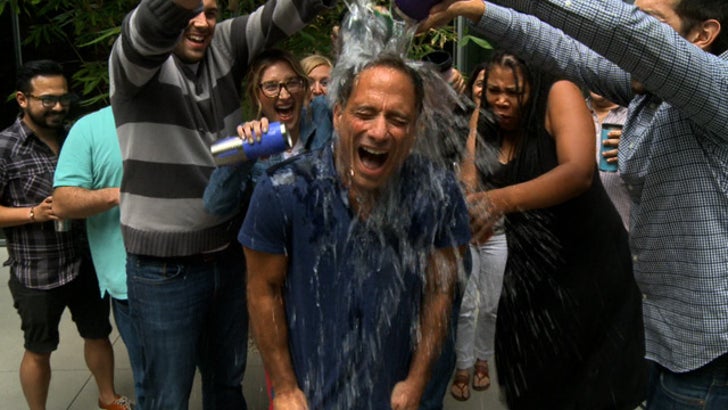 More than a dozen staffers double-fisted sippy cups filled with the cold stuff for the ALS Ice Bucket Challenge.

When the cups were empty ... the staff wanted more ... staging a coup.

The challenge has been the most successful campaign in memory, raising almost $23 million.

You gotta watch the video and hear who Harvey nominated for his challenge. 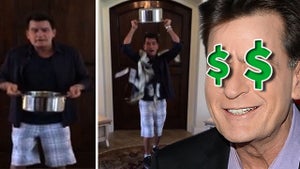 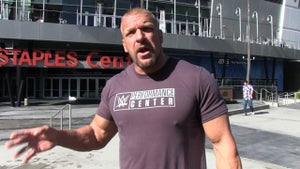