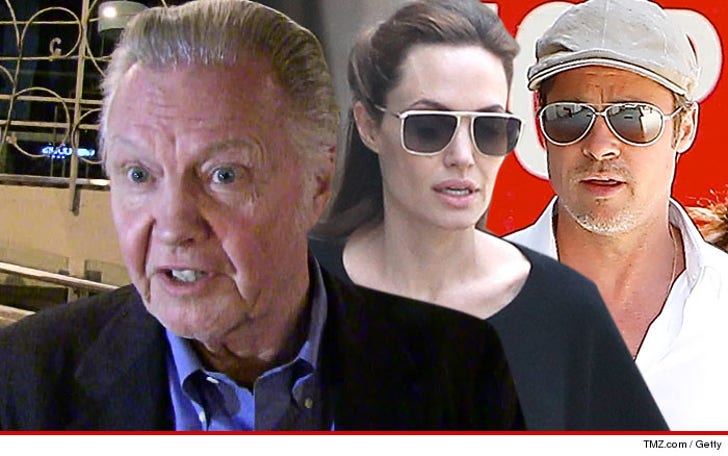 Voight tells TMZ ... he first heard about the nuptials Thursday morning when he read the news online. He tells us he's not bummed about the lack of an invite -- because he wouldn't have been able to go anyway because of the Emmys this past Monday (he was nominated for his role on "Ray Donovan").

According to reports ... the ceremony WAS attended by Brad Pitt's entire immediate family.

For those unfamiliar -- Angie and Jon's relationship became strained after the actor said his divorce with her mother caused Jolie's "mental problems." But in 2010, the duo made amends. 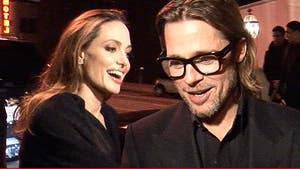