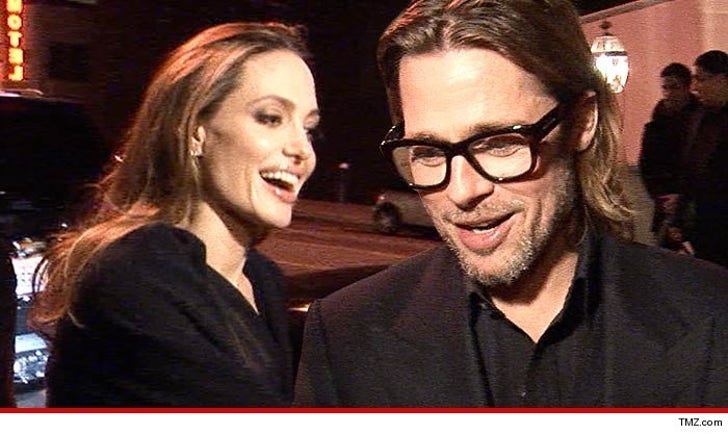 Brad Pitt and Angelina Jolie have finally made it official ... they got married!

In typical Brangelina fashion, it happened very under the radar. In fact ... they did the deed last weekend in France, according to a spokesman for the couple.

They were married in a small private ceremony at Chateau Miraval, which they own. Jolie was walked down the aisle by her oldest sons Pax and Maddox, while Zahara and Vivienne threw petals and Shiloh and Knox served as ring bearers.

Pitt apparently went right back to work after the wedding ... he was seen on Thursday promoting his next movie and wearing a new ring on his ring finger.

The two had said they wouldn't get married until "everyone else in the country" had the right to get married. Guess they jumped the gun a little ... 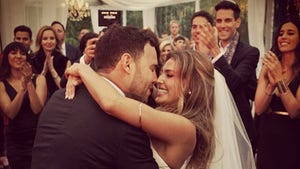 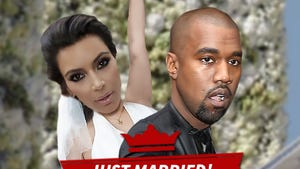