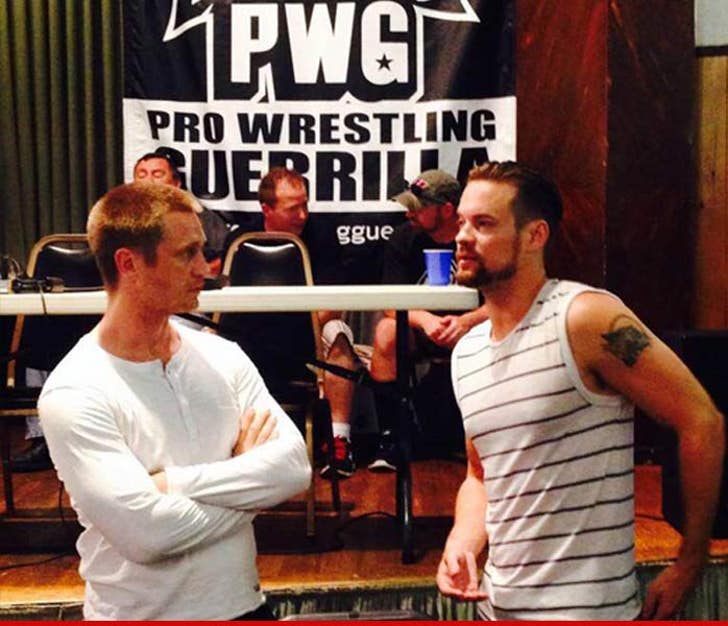 We're told both guys were approached by fans throughout the night to take pics, and they happily obliged.

Sawa posted the photo on Twitter, writing, "Look who I bumped into" while West wrote he had "an absolute blast" at the event.