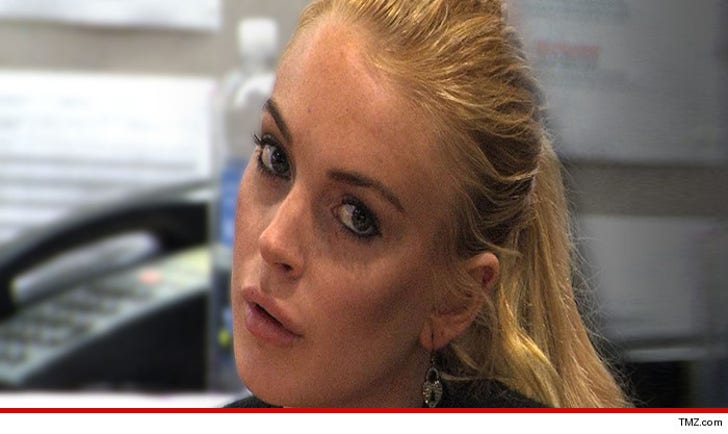 It's one down, and one to go for Lindsay Lohan ... who finally had her probation dropped for that necklace theft case back in 2011.

Lohan got a glowing report at a hearing in L.A. County Court Thursday ... where her counselor told the judge LiLo had been a model citizen -- even while she's been out of the country.

In court, the judge said Lohan had completed nearly half of her 240 hours of community service. She's been working with a London agency that cares for neglected children.

Lindsay's still on probation for reckless driving and lying to police after her 2012 Porsche accident on PCH.