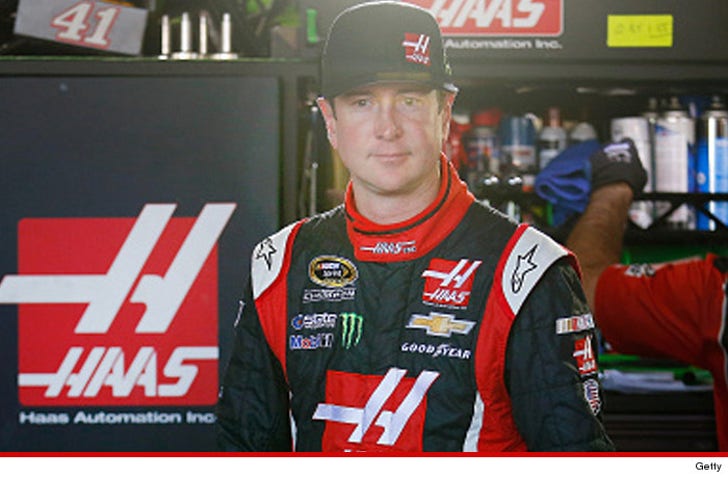 NASCAR Sprint Cup Series driver Kurt Busch is under investigation by police in Delaware in an alleged domestic assault case.

Details are scarce so far, but Busch's girlfriend told the AP the allegations involved an incident inside his motorhome at a race in Dover.

Busch has yet to be charged with any crime.

In a statement, the Dover Police Department said Friday, "At this time, the department is still investigating the victim’s claims and will not have any further comment on this matter in order to preserve the integrity of the case."

NASCAR says they are aware of the situation and are gathering information.