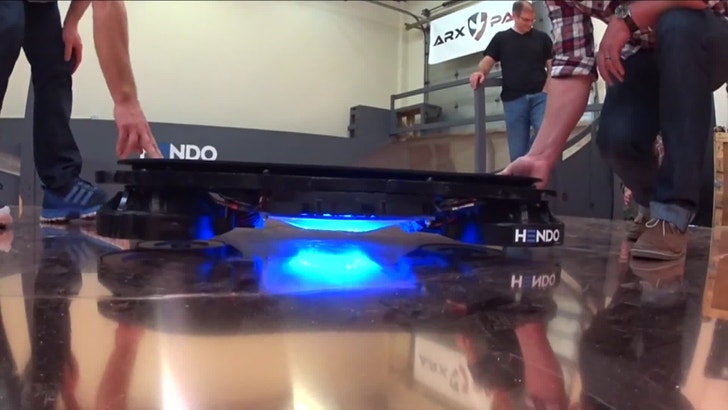 Tony Hawk pulled a Marty McFly Wednesday in Los Gatos ... when the pro skater rode a REAL hoverboard -- and the results were pretty awesome.

As you may recall ... Hawk pranked "Back to the Future" fans earlier this year when he starred in a fake hoverboard commercial ... but now, he's floating on the real deal.

A rep for Hendo Hover says they invited Tony to their warehouse last month to try out their crowdfunded product -- which hovers an inch off the ground at 15 miles per hour -- and Wednesday Hawk took them up on the offer for a 3 hour ride.

We're told there are no plans to court Tony into becoming a sponsor ... but they'd love to have his input for their next protoype. 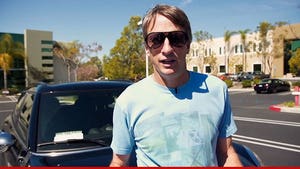 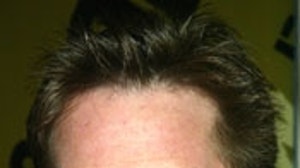 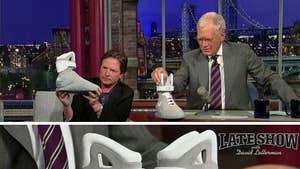